AIDS in Syringe is out! 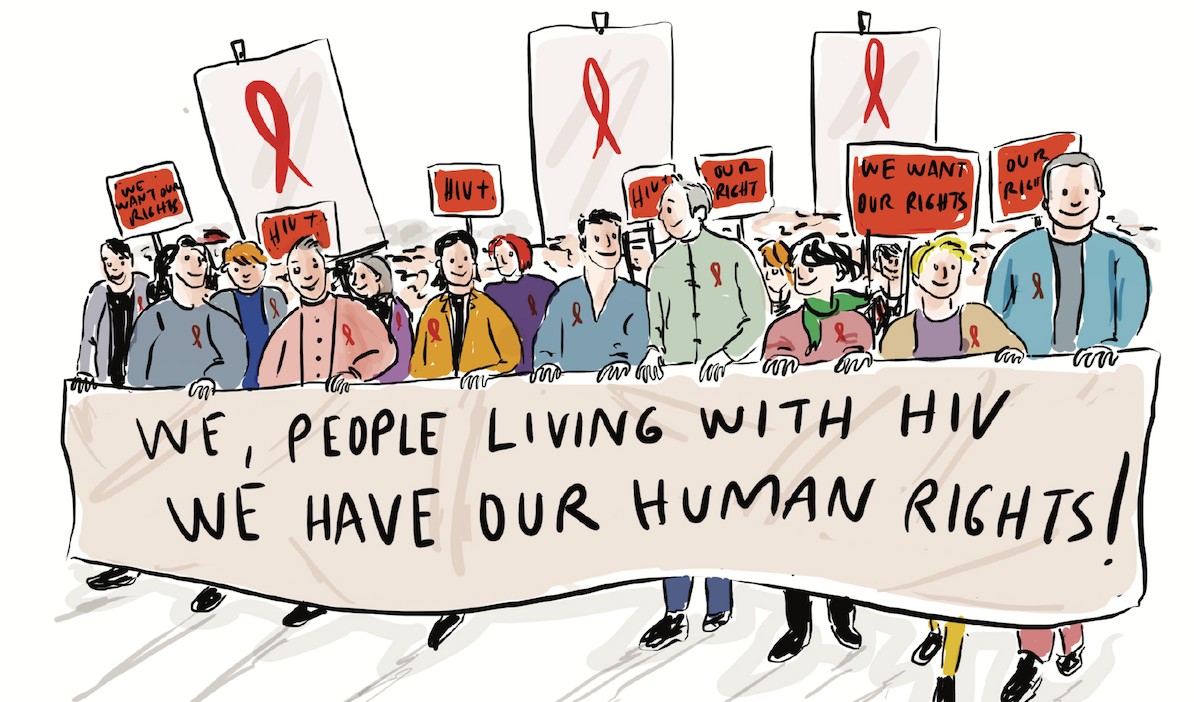 AIDS in Syringe has been prepared by Defne Güzel, translated by Özge Gökpınar and the cover illustration belongs to Aslı Alpar.

“In such a climate, this booklet that you are reading now has been created with the aim of ensuring human rights to be taken as the central axis and the context of the whole process. AIDS in Syringe, which is composed of the articles and interviews of Defne Güzel, aims to chase "the lights that went out at nights", as Defne says. And while doing this, when taking the name of HIV in vein, it discards the feeling of panic that captivates us, deciphering one by one the discourses that stigmatize those living with HIV as "dirty deviants being the enemies of society and humanity". It does this by handing the microphone to those living with HIV and those who advocate for the rights of those living with HIV; where the exclusion and inclusion mechanisms are active chronically and in sync without hesitating to use HIV and LGBTI+ panic as a mean and a tool. HIV panic is a tool used for targeting and stigmatizing the specific lives. We can see the traces of it in Murtaza Elgin’s story provided in the media in 80s. Murtaza Elgin was a person diagnosed with HIV and his life was ripped to the shreds, was depicted as a boogeyman and buried with lime when he died. The news were provided with "M. Panic” title for defining an entire identity with stigmatization. This definition creates HIV panic, instrumentalizes and feeds on the panic to justify torture. This panic is also the goal; indicates a stage to be reached. HIV panic is also the target in this sense. Panic is something that is intended to be created to the extent that it is instrumentalized. Like the self-eating snake Ouroboros in mythology, while the existing HIV panic is used as a tool, it is desired to create an HIV panic in the society through these mechanisms. Panic becomes a cycle with unidentifiable beginning and end and is legitimized in this way. The way to get out of this panic cycle is; centring of those living with HIV; not evaluating HIV as a purely medical or social issue; rethinking over and over the intersectionality areas to restore the dignity of those living with HIV.” 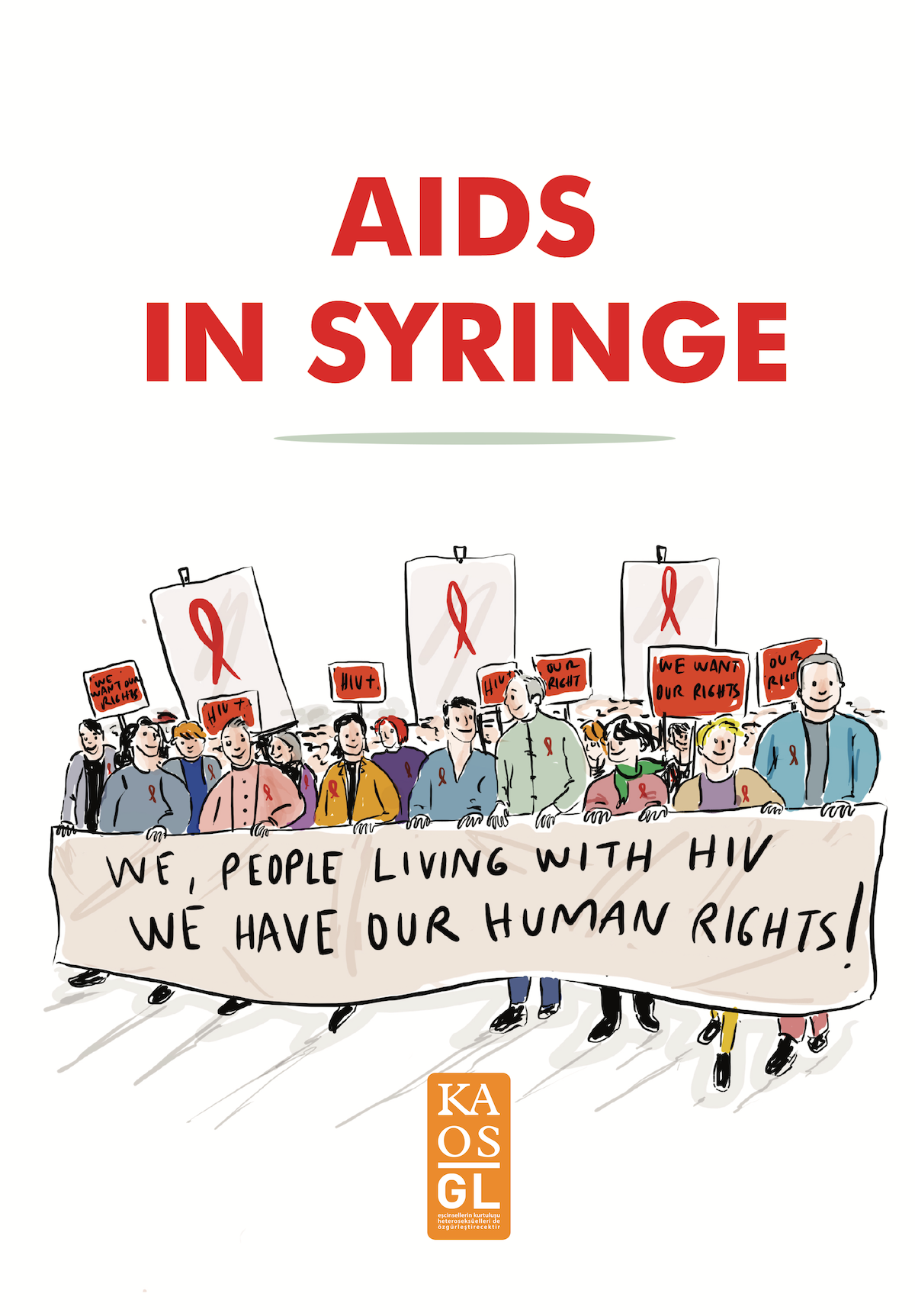 Defne Güzel in her foreword says;

“AIDS in Syringe” is always around the corner. “AIDS in Syringe” is with the person whoever does not behave, who is stigmatized, who is marginalized. It is the mandatory friend of homeless persons, gays, transvestites, whores, alcoholics, addicts and more. Even if you do not want to befriend with it, the society will do on behalf of you, as a matchmaker puts it on your bed. The society harms you by using it since it cannot harm you on account of your existence and AIDS in Syringe has become a cat's paw in the hands of the society in order to harm you in whatever ways it harms you.”