Amnesty: Government of Turkey must take steps to combat homophobia and transphobia

“The government of Turkey must end its participation, support and encouragement of homophobic statements.” 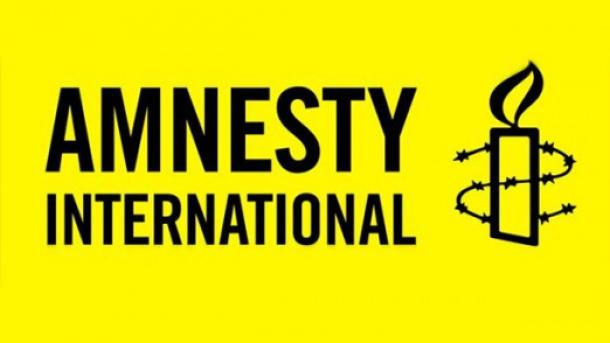 Ahead of the 17 May International Day Against Homophobia, Transphobia and Biphobia (IDAHOTB) Amnesty International calls on the government of Turkey to take urgent action to counter the increasing number of discriminatory statements and policies by state officials against LGBTI people: “The authorities must instead promote equality both in their statements and actions.”

Amnesty also highlights the effects of government statements and policies in their latest report:

“LGBTI rights organizations have highlighted the chilling effect that government statements and policies are having. LGBTI individuals live in fear that homophobic and transphobic statements, left unopposed, can lead to an increase in physical threats and attacks. Government authorities must take steps to prevent homophobic and transphobic violence, and where such attacks take place, promptly launch thorough, independent and impartial investigations and bring those found to be responsible to justice.

“The government of Turkey must end its participation, support and encouragement of homophobic statements that stigmatize and discriminate against LGBTI people. Instead, the government must take urgent action to counter stereotypes, eradicate discrimination and foster greater equality. Government officials who are fueling hatred and creating a hostile environment for LGBTI people must be subjected to appropriate disciplinary or other sanctions, as appropriate. State authorities must promote equality for all, including LGBTI individuals. Criminal investigations against those who have freely expressed their opposition to discriminatory and homophobic statements must be dropped immediately, and the work of LGBTI organizations should be allowed, enabled and supported to continue unhindered.”