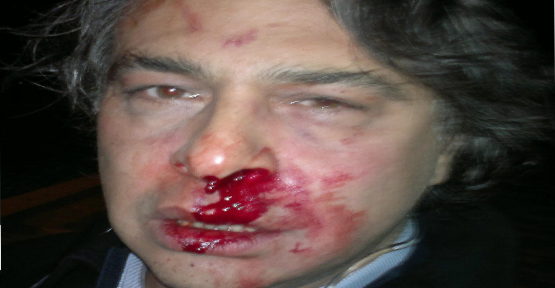 Celebrity fashion designer Barbaros Şansal was seriously beaten last night in İstanbul, Turkey.
Şansal, at the Karaköy Police Station, described that the attack was committed for political ends. The attack took place in the lively hub of İstanbul, Taksim, visited by millions of İstanbulites and both domestic and foreign tourists every day.
As an out and outspoken gay activist, Şansal is known for his witty language.  Feeling greatly indebted to his master tailor Yıldırım Mayruk, Barbaros Şansal chose to be called as the apprentice. 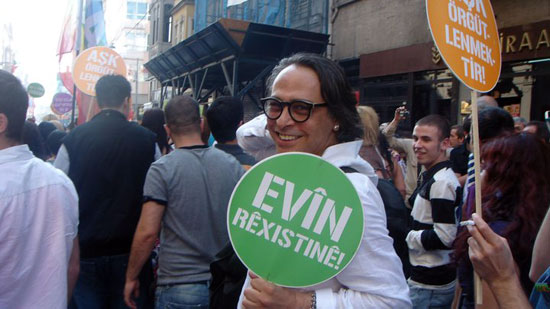 Famous stylist had already received threats on Twitter. Offenders wrote “You will pay for what have you written and what have you practiced”. After the media coverage of the attack,  Barbaros Şansal has become one of the trending topics in Turkey on Twitter with many condemning the violence.
The attack was condemned by Kaos GL, Ankara-based LGBT organization in Turkey.