“Being gay is a way of life, an alternative way of existence”

We commemorate our friend Kürşad Kahramanoğlu on the anniversary of his death. Kahramanoğlu was a comrade who undertook responsibilities such as Executive Board Membership of our association Kaos GL and the General Secretariat of the International Lesbian, Gay, Bisexual, Trans and Intersex Association (ILGA). 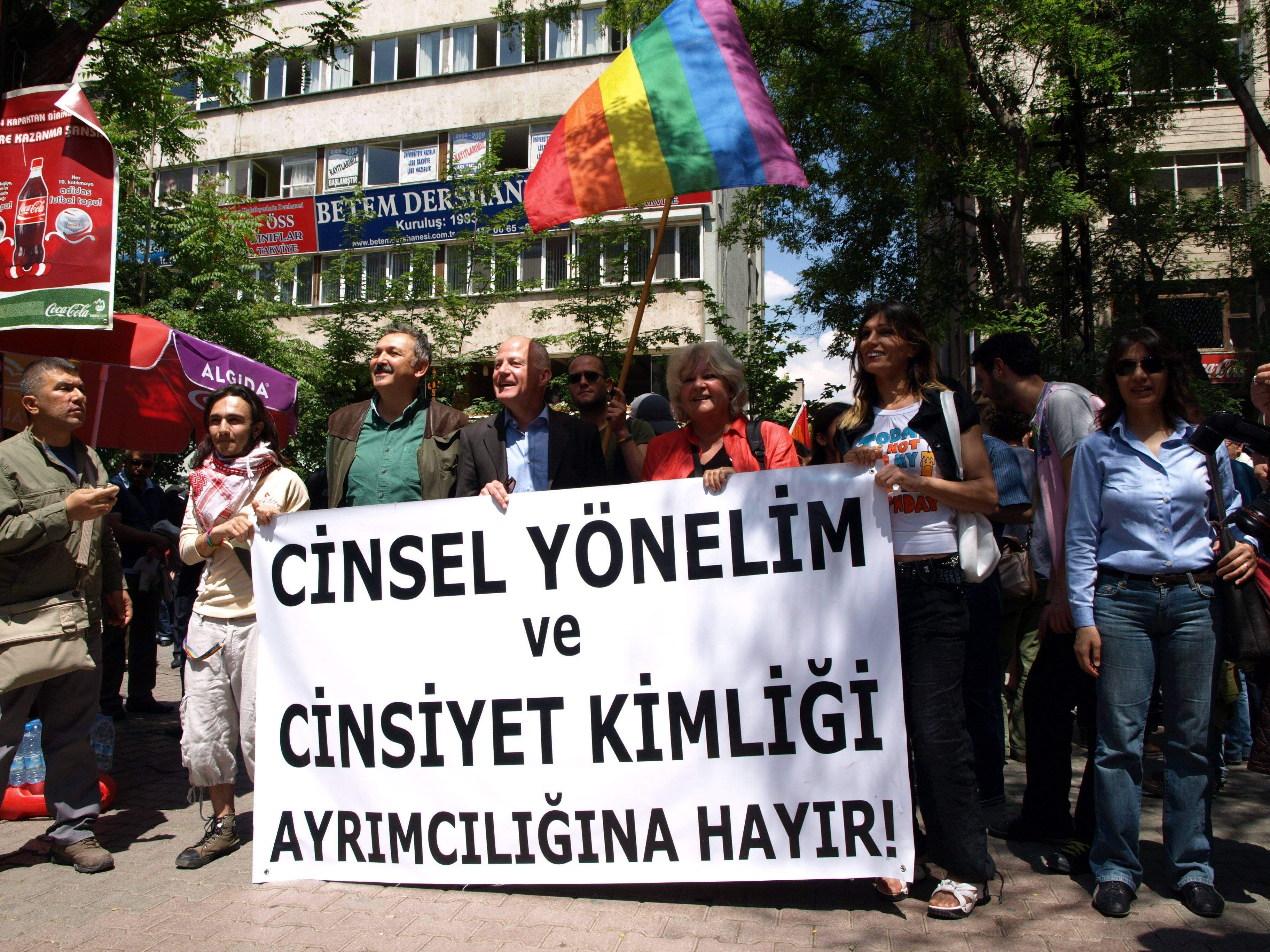 Photo: The first May 17 International March Against Homophobia of Turkey, participated by Kürşad Kahramanoğlu, Ankara-Turkey, 2008

Kürşad Kahramanoğlu, whom we learned a lot from in our struggle, who was always in solidarity with us, who never left us alone, passed away on January 13, 2018.

We commemorate our friend, our comrade, our ally, journalist, writer, trade unionist, academician, LGBTI+ and human rights activist Kürşad Kahramanoğlu, who also assumed responsibilities such as Board Membership of Kaos GL and ILGA General Secretariat, on the anniversary of their death with a part of their interview with Tacım Açık of Birgün Newspaper on 2009: