Brunei: Halt the implementation of the Sharia Penal Code

The Coalition for Sexual and Bodily Rights in Muslim Societies, call on the Sultanate of Brunei to immediately halt the enforcement of the Sharia Penal Code. 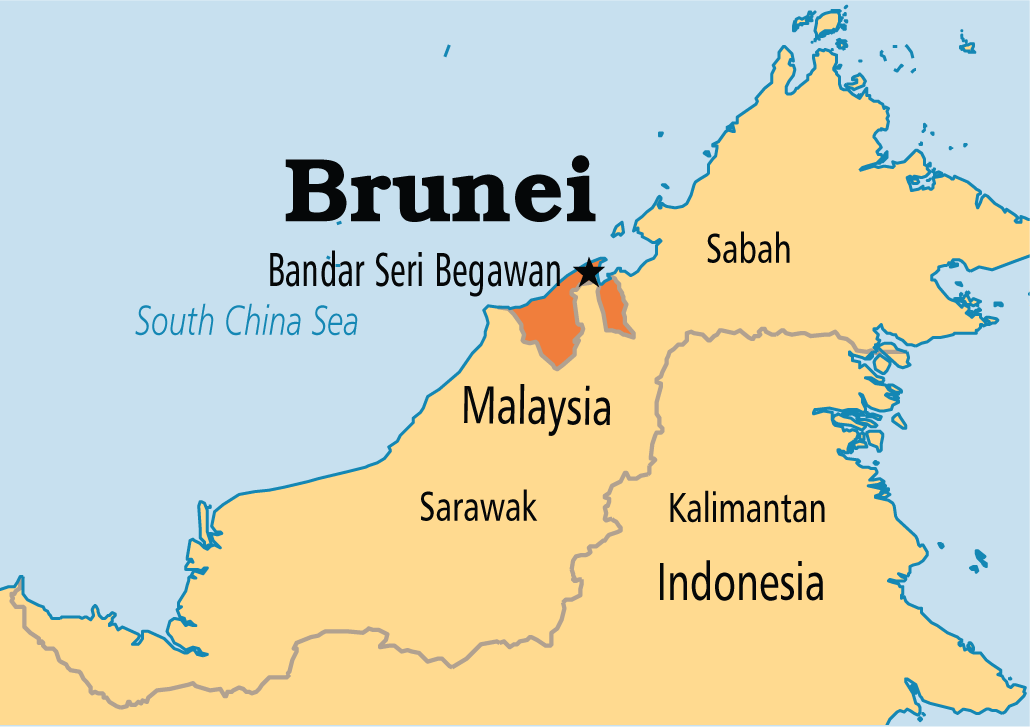 The Coalition for Sexual and Bodily Rights in Muslim Societies, call on the Sultanate of Brunei to immediately halt the enforcement of the Sharia Penal Code.

The Coalition for Sexual and Bodily Rights in Muslim Societies (CSBR) and civil society members across Muslim societies call on the Sultanate of Brunei to immediately halt the enforcement of the Sharia Penal Code (SPC).

Nearly 50 civil society organizations including Kaos GL made a statement regarding the penal code:

“We believe that any entry into force of the penal code demonstrates a disturbing disregard of basic civil and political rights of the people of Brunei.

“We are deeply concerned that the new SPC includes the death penalty and extends its application to a range of supposed moral offenses, including adultery, consensual sexual relations outside of marriage, consensual same sex relations, and statements critical of the State interpretation of Islam. It also introduces public whipping for those who access abortion, amputation for theft, and criminalizes exposing Muslim children to the beliefs and practices of any religion besides Islam.

“We are further appalled that the SPC prescribes stoning as a form of execution, and whipping and amputation as corporal punishments, and claims this moral authority from Islamic sharia law. Stoning is not prescribed in the Qur’an, and there is no consensus on these punishments under Muslim jurisprudence. Muslim countries across the world forbid these forms of torture, ill-treatment, inhuman and degrading punishments as fundamental violations of human dignity.

“We reiterate that state-imposed violence cannot ever be condoned, and all such forms of penalisation and criminalisation are in contradiction to the Islamic principles of justice, compassion and equality.

“Implementation of the SPC would be to move in direct opposition to the government’s expressed intent to “maintain peace and order and preserve religion, life, family and individuals regardless of gender, nationality, race and faith”. Instead the penalties imposed by the law will encourage violence and discrimination on the basis of gender, sexual orientation and religious affiliation, create a climate of fear, limit civic space in the country, and further sow extremism in the region.

“We remind the government of Brunei of its commitments to uphold the right to life, freedom from torture, cruel, inhuman and degrading treatment and punishment, and non-discrimination as enshrined in both the Universal Declaration of Human Rights (UDHR) and the ASEAN Human Rights Declaration (AHRD). The UDHR is also the basis of the UN Convention on the Elimination of All Forms of Discrimination Against women (CEDAW) and the UN Convention on the Rights of the Child (CRC), which Brunei has signed and acceded to. As a State party to these two Conventions, Brunei has the obligation to respect, protect, and fulfill these rights to all its citizens.

“We affirm sexual and bodily integrity, freedom of expression and freedom of religion and belief are fundamental rights of all people, regardless of their gender, citizenship, class, age, mental and physical ability, religion, marital status, ethnic identity, sexual orientation, and sex characteristics.”