Bulu after shutting down the LGBTI+ Club: “I’m an LGBT rights advocate”

After shutting down the Boğaziçi LGBTI+ Studies Club, Melih Bulu said, "I am a person who defends the rights and freedoms of LGBT individuals." 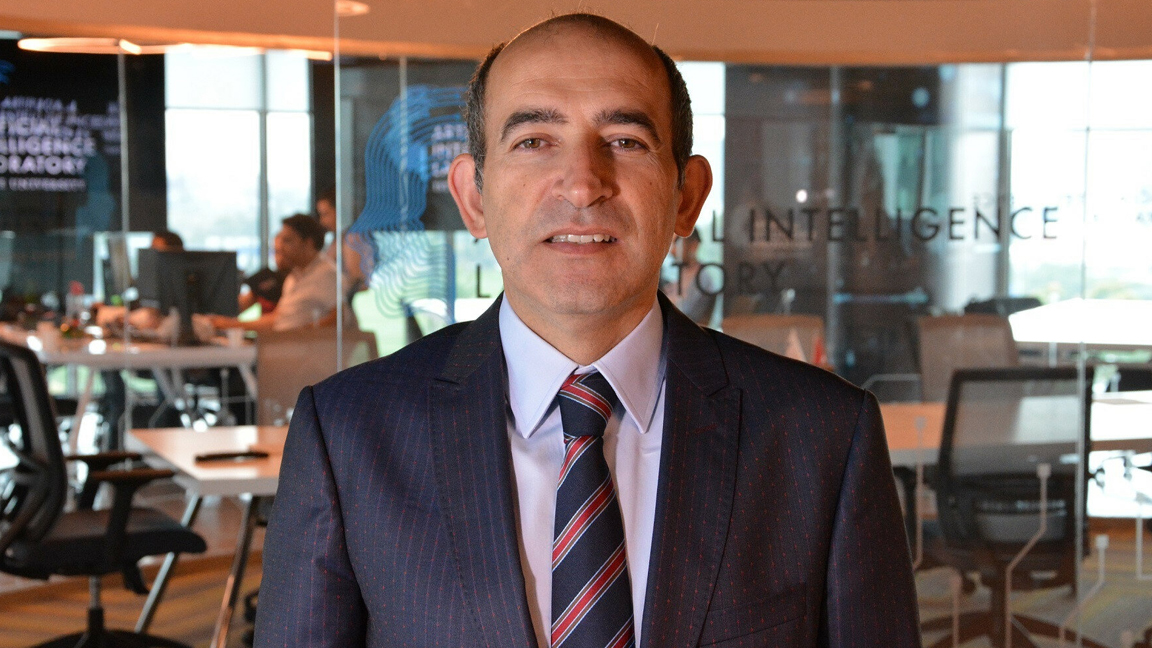 Melih Bulu, who caused protests at Boğaziçi University and who was protested by the university constituents by the "trustee rector" slogan, spoke to Nagehan Alçı from Habertürk.

Bulu, whose first act of office was to close the Boğaziçi University LGBTI+ Studies Club, said, "Unfortunately, LGBT's tried to block the rectorate when their candidate club membership was terminated after the recent events." However, the declaration of closing down the LGBTI+ Studies Club was announced after the end of the protests in the campus, by President of the Presidency Communication Fahrettin Altun on social media at around 2:00 pm on the night of February 2.

"Mrs. Alçı, let me first say this: There is no approach of targeting the LGBT identity here, Boğaziçi is respectful to every identity. I have never reacted against LGBT individuals.I am a person who defends the rights and freedoms of LGBT individuals. You know, there is a 2-year monitoring period. The LGBT was a candidate club, it was not a club yet.”