"The human rights of LGBTI+'s are systematically violated in every field," CHP Deputy Chairperson Gökçe Gökçen said in a press release on youth policies. 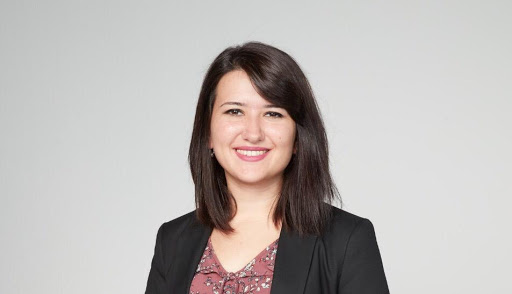 Republican People's Party (CHP) Deputy Chairperson Gökçe Gökçen, made a press statement on the youth policies of her party on October 28th.

Gökçen talked about systematic rights violations against LGBTI+'S and quoted the current situation:

“In the 97th year of the founding of our Republic, we are ashamed to live in a period where democracy and the rule of law were completely destroyed, income inequality and poverty became unbearable, social peace became increasingly broken, freedom of belief and disbelief was deliberately weakened, gender inequality went out of its way, femicides increased day by day, LGBTI+'s human rights were systematically violated in every field, inequality of opportunity and lack of science in education became a policy, free press culture and art were destroyed, no effective measures have been taken against the climate crisis, and a foreign policy has been taken that is inept and contrary to Turkey's interests.”

Gökçen also addressed the problem of youth unemployment. Reminding everyone that the state has a duty to find jobs for its citizens, Gökçen continued:

“The state has a duty to find jobs for everyone. Every college graduate must get a job. Every child and young person must be able to access to a qualified education, regardless of their faith, ethnicity, gender, sexual orientation, gender identity, whether they have financial means or not.”