Civil society organizations has stated that ‘LGBTI-only prison is the institutionalization of discrimination by the state’ and reminded that mistreatment, molestation and rape are committed by prison personnel. 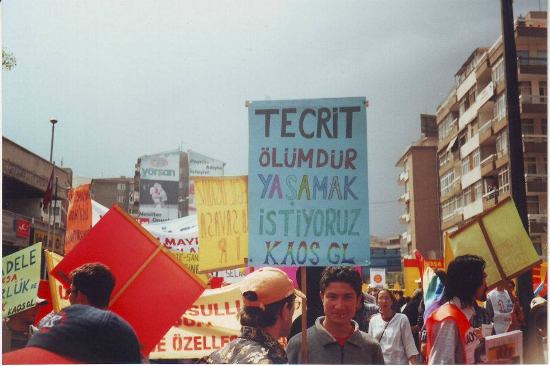