Coalition for Sexual and Bodily Rights in Muslim Societies wrote a letter to Turkish President Recep Tayyip Erdoğan regarding the brutal murder of Hande Kader. 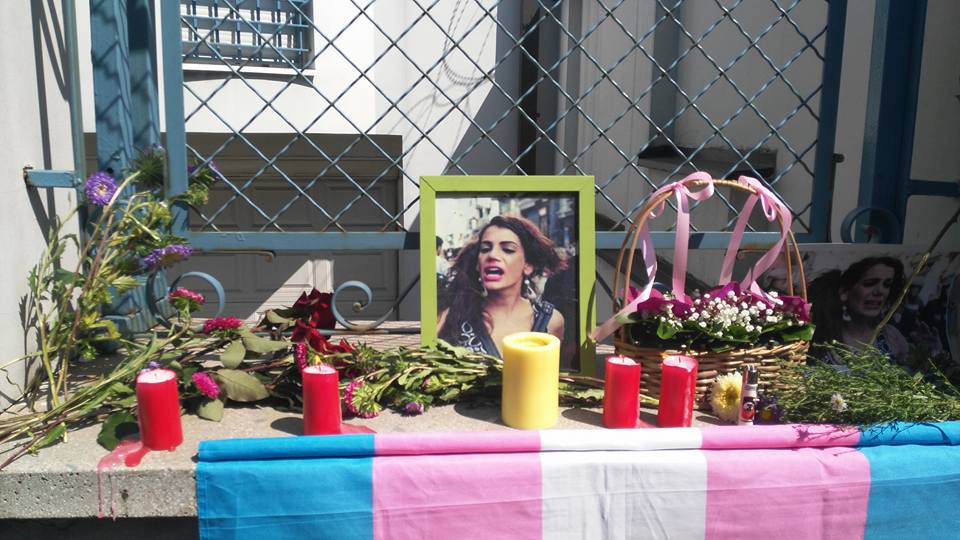 Coalition for Sexual and Bodily Rights in Muslim Societies wrote a letter to Turkish President Recep Tayyip Erdoğan regarding the brutal murder of Hande Kader.

As members and allies of the Coalition for Sexual and Bodily Rights in Muslim Societies (CSBR), we are writing to call for justice, and to express our grief and despair, at the fate of Hande Kader, the 23 year-old transgender woman who was tortured, raped, and burned to death earlier this month.

Her body was found in Istanbul on 12 August 2016, and to our knowledge no effectual investigation has been made into her murder, and no steps taken by the authorities to bring the perpetrators of this unlawful act and violent crime to justice.

Hande Kader was a strong and outspoken young woman, who proudly worked for Turkish citizens to be able to exercise their inalienable civil, political and human rights. She earned a living as a sex worker. She is one of but too many Turkish citizens whose bodily integrity and lives have been brutally violated and cut short, by people whose bigotry and fear has manifested in unacceptable violence against women, violence against transgender youth, and violence against those who speak up for justice.

As many in the international community are asking, we ask you now, ‘how is beating, raping and burning someone to death more acceptable than being transgender?’ #HandeKadereSesVer

There is never an excuse for violence against women, and violent hate crimes cannot continue with impunity.

In 2012, Turkey took a historic step in being the first country to ratify the Council of Europe Convention on preventing and combating violence against women and domestic violence, which explicitly includes gender identity as categories of non-discrimination under Art. 4(3). It is the obligation of the state to fully address violence against women in all its forms and to take measures to prevent violence against women, protect its victims, and prosecute the perpetrators.

In accordance with Turkey’s commitments under the Istanbul Convention, we ask you:

Hande Kader and all young women have the right to live their lives free from violence. We ask you to take action today to uphold that right.

We thank you for your attention and look forward to your response.