Decathlon Turkey against the hatred: We believe in the unifying power of sports!

Decathlon Turkey responded to the smear campaign against their Pride Month celebration, “We are proud of our stance” they said. 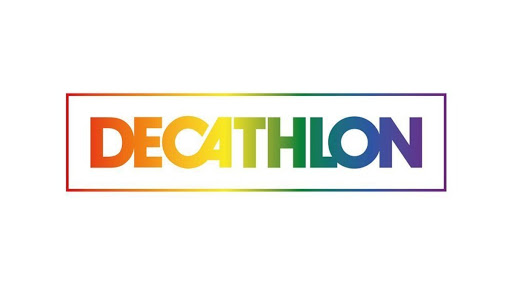 Decathlon Turkey has celebrated the Pride Month in recent days by saying, "There is room for every color in Decathlon! Regardless of sexual identity and orientation, we support diversity and inclusiveness in an equal working environment for everyone".

The company issued a new statement after the backlash, saying the reactions were surprising and distressing. "We are very surprised and saddened by the reaction and comments against the message we posted from our Decathlon Turkey Linkedin and Instagram Career accounts in the scope of Pride Month, about the diversity and inclusiveness of our work environment. We are against all forms of discrimination," the company stated, adding:

"We are against all forms of discrimination. As Decathlon Turkey; We have a work environment where everyone can express themselves and be themselves, regardless of religion, language, race, gender, sexual identity and orientation, and we are proud of it. We can't think of any other way."

Reminding the United Nation's Universal Declaration of Human Rights, the company continued to their statement:

"As it was stated in the Universal Declaration of Human Rights, 'All human beings are born free and equal in dignity and rights. No company, individual, or any kind of authority, can take away these rights from the people. In these days as we see how discrimination leads the world to chaos in different ways, we invite everyone to be more sensitive and inclusive. We are always proudly behind our stance, which includes all colors, embraces diversity, and values people because they are human beings. We believe in the unifying power of sports!"

At the time of the company's statement, hateful hashtag of #decathlonboykot (Boycott Decathlon) and #decathlonyalnızdeğildir (Decathlon is not alone) tag of solidarity against hate broke into TT on Twitter Turkey.