2 people were sentenced at the end of the trial of 6 people that were detained in the 2018 Pride March, which the police attacked. The committee announced it would appeal the decision through lawyers. 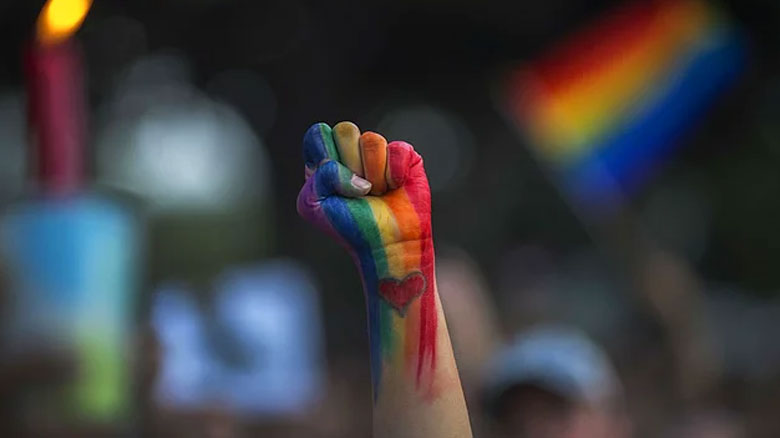 6 people that were violently detained by the police at the LGBTI+ Pride March of July 1, 2018, had been prosecuted. Persons prosecuted were standing trial on the charge of defiance to the Law on Assemblies and Demonstrations, TPL no 2911, as well as allegations of "resisting police officers to prevent them from doing their task" and "endangering traffic safety".

Hearing of the sentence held on October 4, 2019, at the 12th Criminal Court of General Jurisdiction. In the hearing where 4 people acquitted, one person sentenced to 5 months on the allegation of resisting a public official, and one person was sentenced to 2 months and 15 days on the grounds of endangering traffic safety. In both decisions, the announcement of the verdict was deferred.

The Interim Committee of The İstanbul LGBTI+ Pride Week announced that they would appeal in the statement made on the verdict.