“Deportation decision of Iranian refugees is clearly against the law” 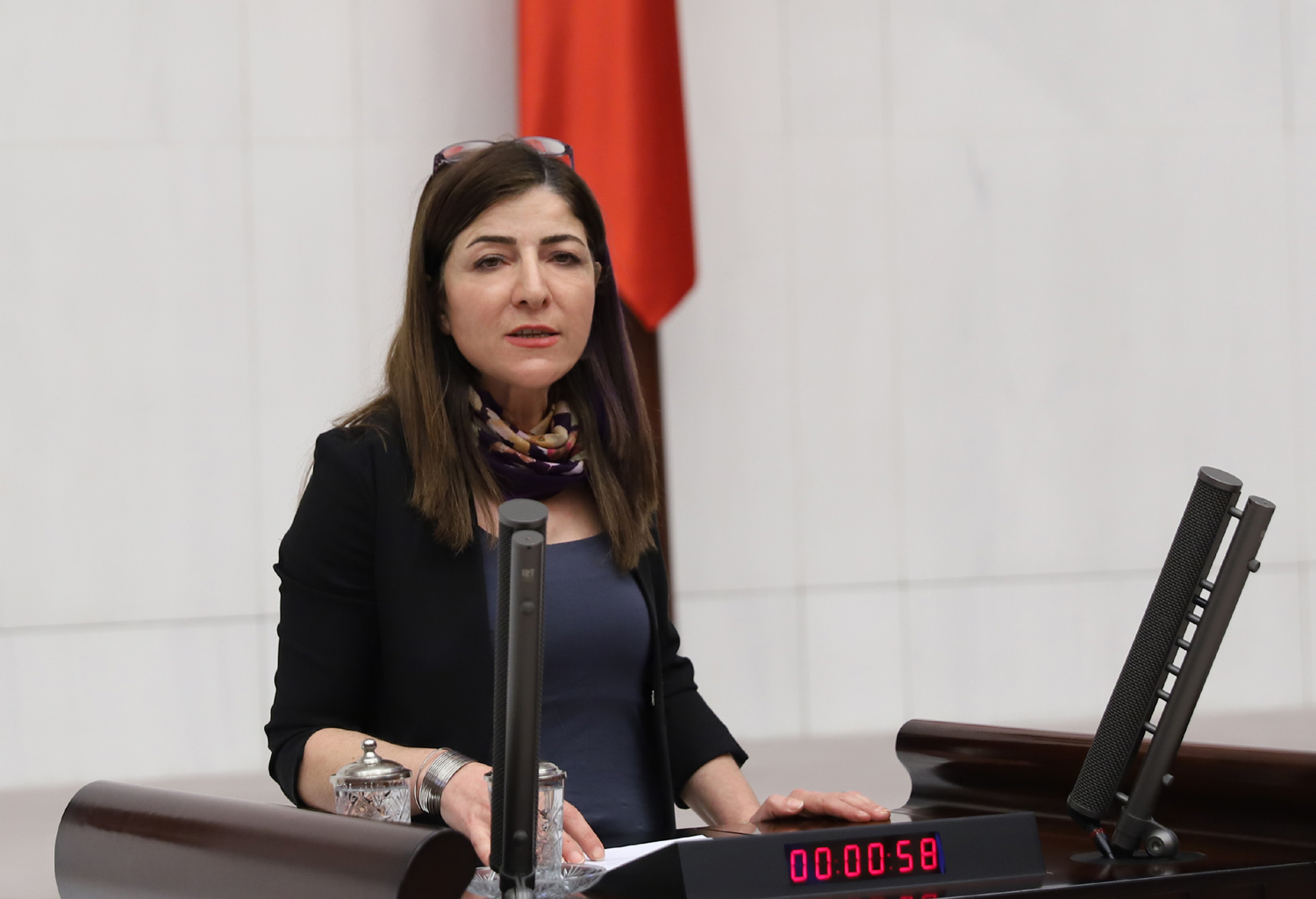 Gülüm also reminded that refugee women held in Denizli Police Department for allegedly 'disrupting public order' and participating in illegal acts were tortured during their detention, stressing that everyone has the right to organize unarmed and peaceful meetings and demonstration marches without prior permission:

"This right is a constitutional right granted to everyone, regardless of refugees or any other group. However, despite this, refugee women continue to be arbitrarily and unlawfully detained."

"Given the discriminatory and oppressive legal system imposed by the State of Iran against women, it is clearly against both international conventions and the law for these women who have defected to Turkey to be deported when it is clear that they will face torture and imprisonment and their safety will be compromised."

Gülüm reminded the principle of 'non-refoulement' in accordance with the obligations under international law and the 61st Article of İstanbul Convention, which is in force and has to be implemented:

"It is guaranteed that victims of violence against women who are in need of protection, regardless of status and residency status, will not be deported under any circumstances to any country where their lives may be at risk or subject to torture or inhumane treatment and punishment."

1) Is it true that 4 women Iranian refugees were detained in Denizli for participating in the 'İstanbul Convention' protest and they are to be deported? What are the reasons for the detention of Iranian refugee women?

2) What is the basis for the peaceful protests and demonstrations that were hold in accordance to Article 34 of the Constitution, which voiced the peaceful demands of women, to be considered unlawful and disruptive to the public order?

3) Is it true that Iranian women were tortured while in custody? Will there be an investigation against the perpetrators of torture?

4) Isn't it unlawful to issue deportation orders against Iranian women who are subject to the repatriation ban in accordance with the Geneva Convention and the Law on Foreigners and International Protection, which Turkey is a party of?

5) It is guaranteed that women who may be subjected to torture and inhumane treatment will not be deported by the 61st Article of the İstanbul Convention, which is still in force. Aren't these decisions, that violate the convention, unlawful?