Pfizer Turkey announced that “different or same-sex partners” were also added to the insurance policy which includes spouses and children of the married employees. On the other side, Pfizer had donated almost 1 million dollars to the 52 homophobic politicians in 2017 – 2018. 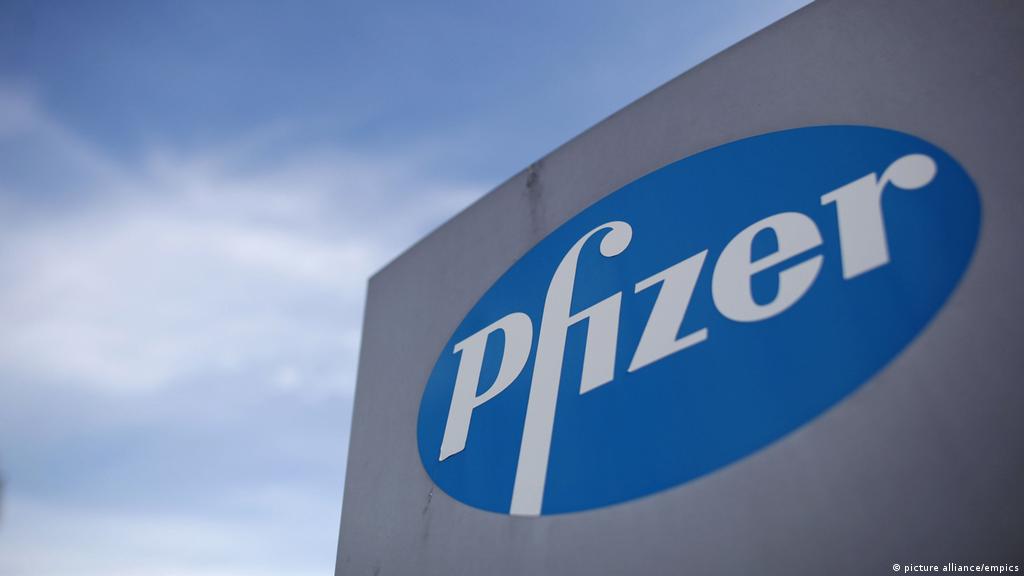 Pfizer announced that “different or same-sex partners” would benefit from this regulation at their social media account Kariyer:

“Yes, yes! You did not mishear. From now on we count our partners to the private health insurance which was previously just available to the spouses and children of the married employees!

We embrace our “Include: We respect all the people because diversity develops us” mentality further each passing day as Pfizer. Different or same-sex partners of the Pfizer employees will be included by our insurance policy in the context of this mentality.

Today we are proud of acting in the light of our belief to the value of being independent, unique, equal and visible parts of a wonderful mosaic which richens with our discrepancies and also being one of the initials not only in sector but also overall in Turkey!

As we say whenever possible ‘There is no limit here when it comes to touching lives!’

Although this step, which was taken to maintain equality at work, and celebrate Pride every year provide a place at the top spots in the global equality lists for Pfizer in the context of LGBTI+ rights; on the other hand, it has emerged that Pfizer had donated totally 959 thousands 263 dollars to the 52 homophobic politicians in 2017 – 2018.

Author Dawn Ennis, who revealed that companies support homophobic politicians while they are painting their logos in rainbow colors, at Pride weeks, cites the response of Pfizer about this contradictory behavior in his article published at Forbes as follows:

“’Pfizer has a long and proud history of caring, supporting, and advocating for the LGBTQ community, which includes signing on to the Equality Act, filling Supreme Court amicus brief in support of same-sex marriage, and maintaining a perfect HRC score since 2004’ said a spokeperson for Pfizer, in an e-mail. ‘The decision to contribute to these elected officials was made based on their support of the biopharmaceutical industry and policies that protect innovation incentives and patients’ Access to medicines and vaccines. In no way does our support translate into an endorsement of their position on any social issue.’”