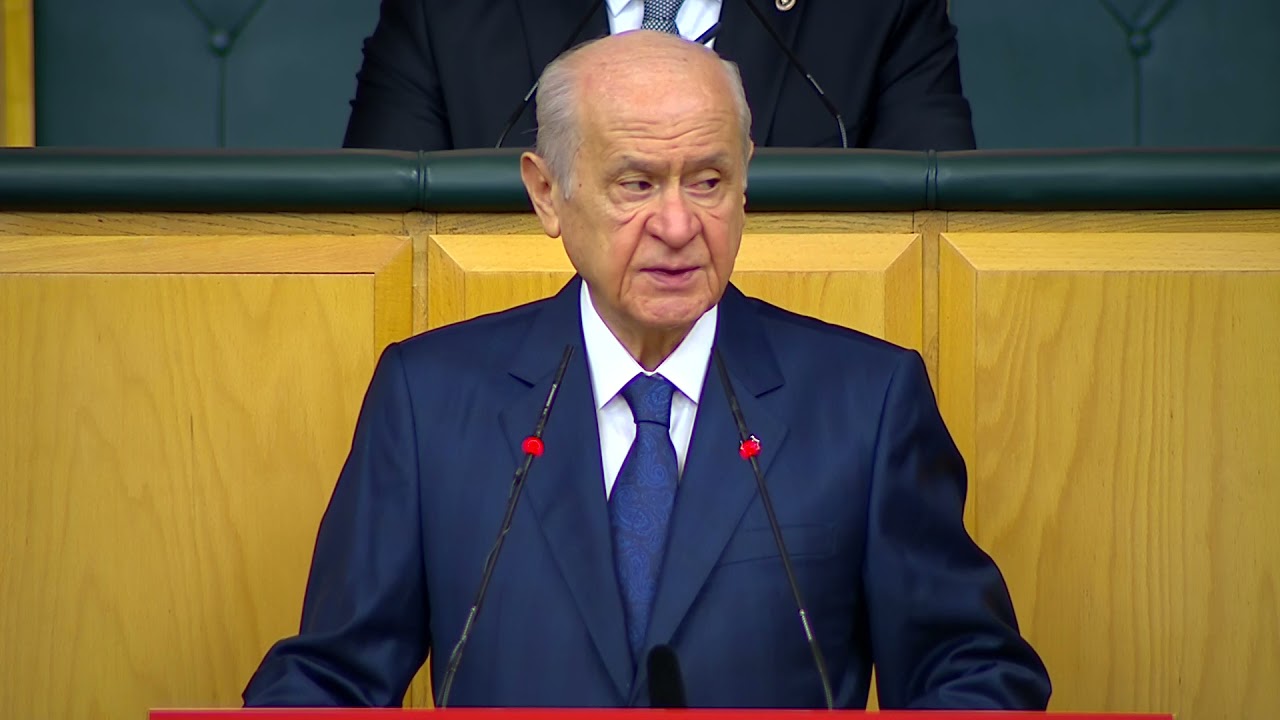 In part of a speech on nationalism, Bahçeli mentioned the statement of Kemal Kilicdaroglu, the leader of the Republican People's Party (CHP), on LGBTI+ rights.

Bahçeli said the following in his discriminatory and sexist speech:

"A person who says 'Not related, why would it corrupt the family structure?' when asked 'Does LGBTI corrupts family structure?' has no right to speak of nationalism, spiritual values, or to call himself a 'man'. Our advice to him is not to overshadow our nation, to get a hold of his sinister tongue, to wrap himself in rainbow colors and mind his own business."

His entire speech was posted on his party's YouTube account. He said the above sentences at the 29th minute of his speech.

What did Kılıçdaroğlu say?

"What has Erdogan done? He said I'm withdrawing in the middle of the night. For God's sake, Miss Aydın, why did he withdrawn from that convention? Does this parliament have no will?" said Kılıçdaroğlu regarding the withdrawal from the İstanbul Convention.

Kılıçdaroğlu also reminded that he is proud that the Convention took its name from Istanbul.

After Buket Aydin intervened and asked, "What do you think of the comments that this contract corrupts the Turkish family structure?", Kilicdaroglu continued:

"Which family structure does it damage? Every family is to be respected. We say let there be no violence in the family, we say women need to be protected."

"There's no such thing in this contract. They're all lying. They're slandering. There is no such thing. Because they want to fabricate a justification. I read the whole contract. The purpose of that contract is to combat the violence against women. Prevention of abuse of girls or children and violence against women on the streets. It’s about taking measures. Now there can be arguments in every house, but violence is another thing. Let’s say a woman, beaten, stabbed her and thrown out on the streets. You're saying I lifted the contract that prevents it. You are removing the contract that prevented this. What's that mean? You can kill her, you can be violent, and I'll ignore it. They don't have an international dignity anyway. What upsets me is that they undermine the reputation of the Republic of Turkey. Why are you abolishing it, brother? There's no justification. If there was a real justification, if the LGBTI you said was clearly included in the contract and there was regulation about them, Erdogan would write about that explicitly as their justification for withdrawing from the contract. But he wasn't able to write that. Why?"