Effects of attacks on the trans sex workers in Ankara

Transphobia in Turkey which is now relying on a legal ground, the current State of Emergency (OHAL), shows its effects on the streets of Ankara. 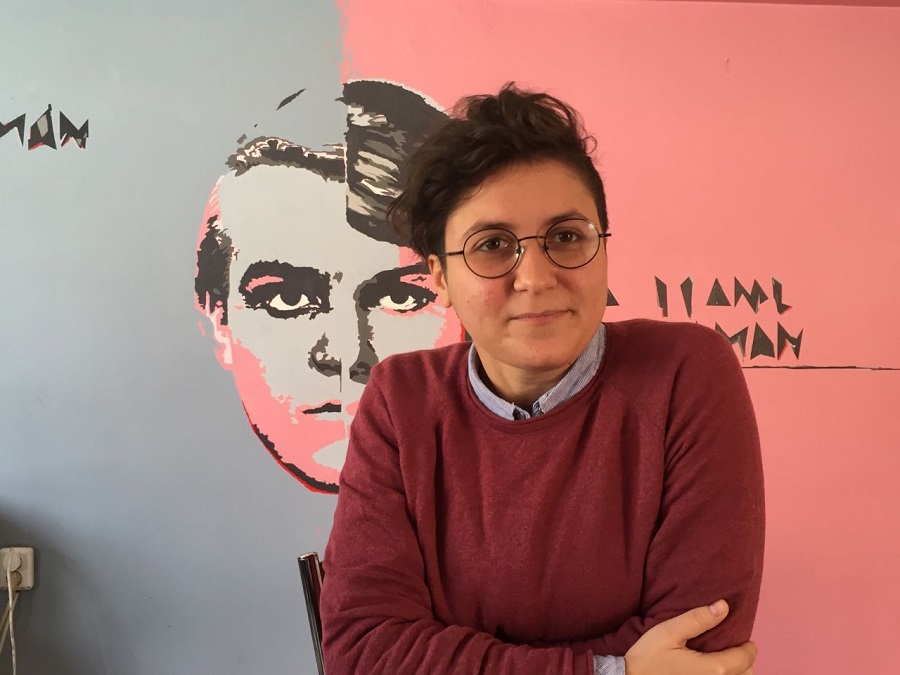 Transphobia in Turkey which is now relying on a legal ground, the current State of Emergency (OHAL), shows its effects on the streets of Ankara. Kaos GL asked Hande Imbat from Pink Life: how does the current situation of Turkey affect trans sex workers who have already been trying to survive in an undeclared state of emergency before the legal one?

Kaos GL had an interview with Hande İmbat who was among the victims of the attacks last week about increasing number of attacks against trans sex workers in Ankara and possible solution offers for that.

Firstly would you like to talk about the attack last week? How did it happen?

Last Thursday, it happened while we were walking down Selanik Street to Yüksel Street to record a short movie about trans individuals for Açık Toplum Project. We were three, except me, Demhat (Aksoy) and the president of our association Buse (Kılıçkaya). While a man passing through us, he firstly blocked our way then started shouting and swearing to us. Then suddenly he pulled out a knife and started to kick and beat us. During the attack we shouted several times and called for help but nobody involved in the fight. Then when he overpowered us, he started to move away, but we followed him...

Did you call the police?

For sure we did! While I was following him, I was also talking to police on the phone at the same time. I explained the situation briefly and I said that we were still pursuing him and asked if they would help. But even though I explained clearly and indicated the street we were on, the answer was “if you do not specify the address we cannot come...”

We followed him very further but then his 4 other friends appeared and prepared to attack on us again. I told them that we called the police and would make a legal complaint. Then at the end they run inside a shopping mall and disappeared from the back door...

Then did you go to the police station?

In order to shorten the process, this morning we have had recourse to prosecution directly.

Did you think to take any psychological help after the attack?

We called our lawyer Yalçın (Koçak) after the attack. Together we tried to get out of the shock, but now I see more clearly the arbitrariness of the attacks... There is exactly a pure hate in those kind of events. The attackers also do not know why they are against the “faggots” or transexuals, but they keep attacking. Well... the State of Emergency partially gave them right of masculinity and to protect the honor of the country. It is actually the legalization of violence. For example when a trans person is attacked in public, people think that s/he is a sex worker; therefore, people are afraid of that and they do not want to involve in.

It is very important to support and strengthen each other against any possible attacks, and find possible solutions...

Yes! Now as Pink Life together with our new social services expert Doğukan (Karahan) we are forming a network which includes the experts in Ankara against homophobia and transphobia in order to support trans individuals psychosocial and legally. We aim to develop methods against attacks and to work with solidarity with victims.

As the last words; it is hard to be treated as dispensable and attacked group during the country crisis, but we believe that we can cope with all the problems together with solidarity.