A lawsuit against Emre Mısırlı, a member of the Esenler Municipal Council, has been brought for insulting and cursing Cem Öztürk, an LGBTI activist, on social media. 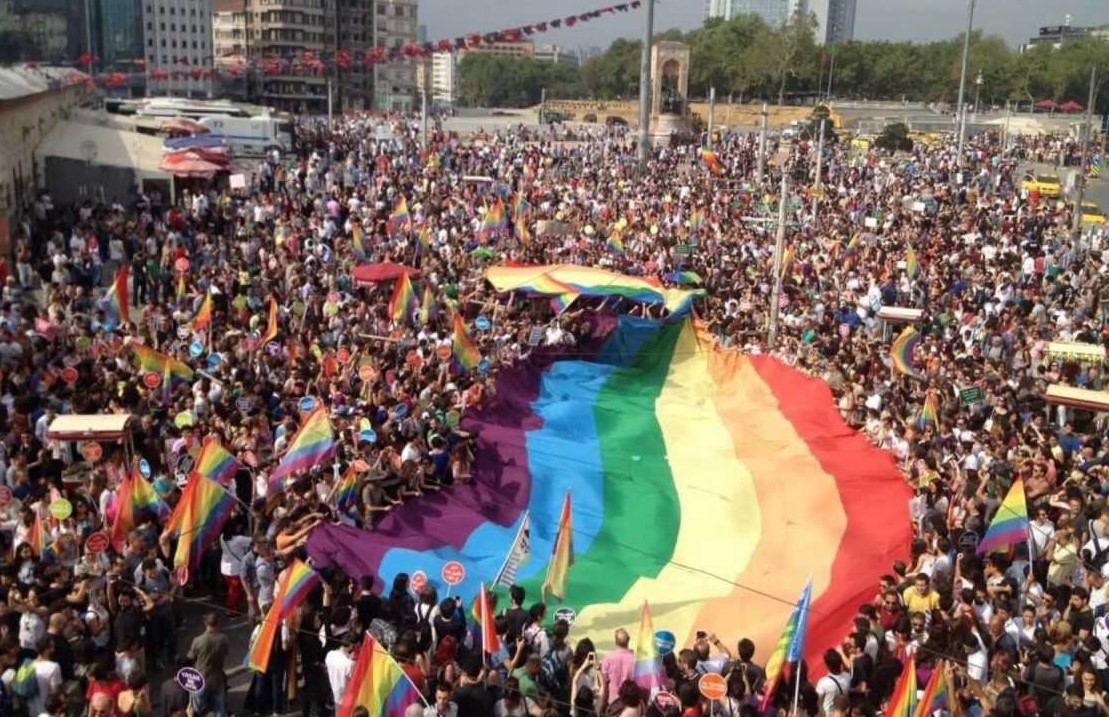 Emre Mısırlı, a member of the Esenler Municipal Council from AKP, insulted and cursed Cem Öztürk, an LGBTI activist, on April 23, 2020. Sending a direct message to Öztürk, Mısırlı’s offensive language went to such extremes that he wrote, “son of a bitch, fucking bastard, go fuck yourself, screw one another at those fucking gay pubs.”

Unrelieved, Mısırlı continued his offensive statements saying: “Every breath those perverts take is a shame on us.”

Chief Prosecutor has filed an indictment report upon Öztürk’s complaint. Having established that the account belongs to Mısırlı, the Prosecution Office has sued Mısırlı for committing the crime of defamation.

Yet, Mısırlı claimed he has not been using any social media accounts for the past one and a half years and that he does not remember whether such an account belongs to him.

The Penal Court VII of Istanbul has decided that a lawsuit be brought against Mısırlı for insulting Öztürk on social media.