Fear can only be beaten by standing with courage 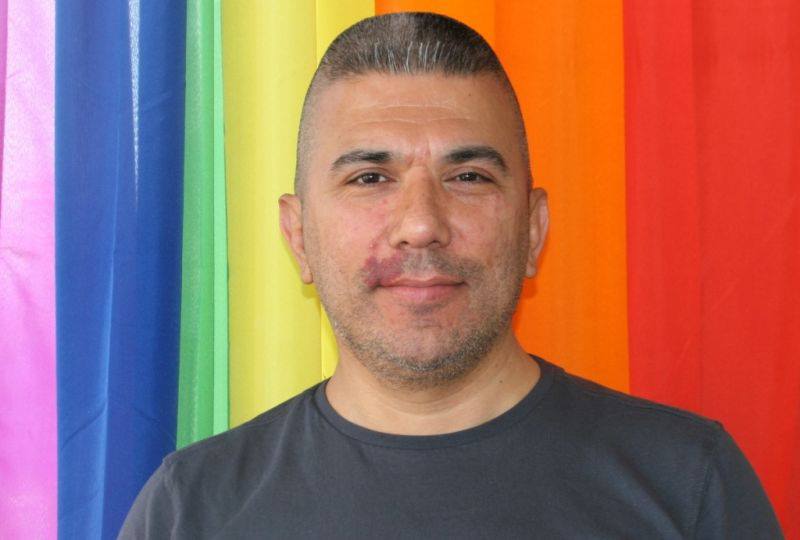 Our co-founder and LGBTI rights defender Ali Erol was detained on Friday, Feb. 2 in his Ankara home where he lives with his partner on the grounds of his social media posts. Following his statement to the police and the prosecutor Tuesday, he was sent to the Criminal Court of Peace with a demand that he be put under judicial control. The Fifth Criminal Court of Peace ruled to free him under judicial control.

We could not find the details of this detention and the ongoing investigation due to a confidentiality decision and this is a clear violation of freedom of thought and expression. The detention and investigation of Ali Erol due to his social media posts demanding peace following Ankara governor’s “ban on LGBTI events for an indefinite period” in November 2017 reveals once again the increase in obstacles and pressures against LGBTI rights.

This pressure, detention and investigations against human rights defenders shows how much we need human rights. We once again repeat that everyone needs human rights.

Note: Judicial control in Turkey usually entails going to the police station periodically and a ban on traveling abroad.