First trial of the files suited against Tarlabaşı Community Center is on April, 14: TTM cannot be closed!

Community Center, which has been targeted almost for a year, learned about the suit filed against it via media once again. The file about “determination of absence” will be heard on April 14, on Thursday at 8th Civil Court of Peace, at 11.45 am. 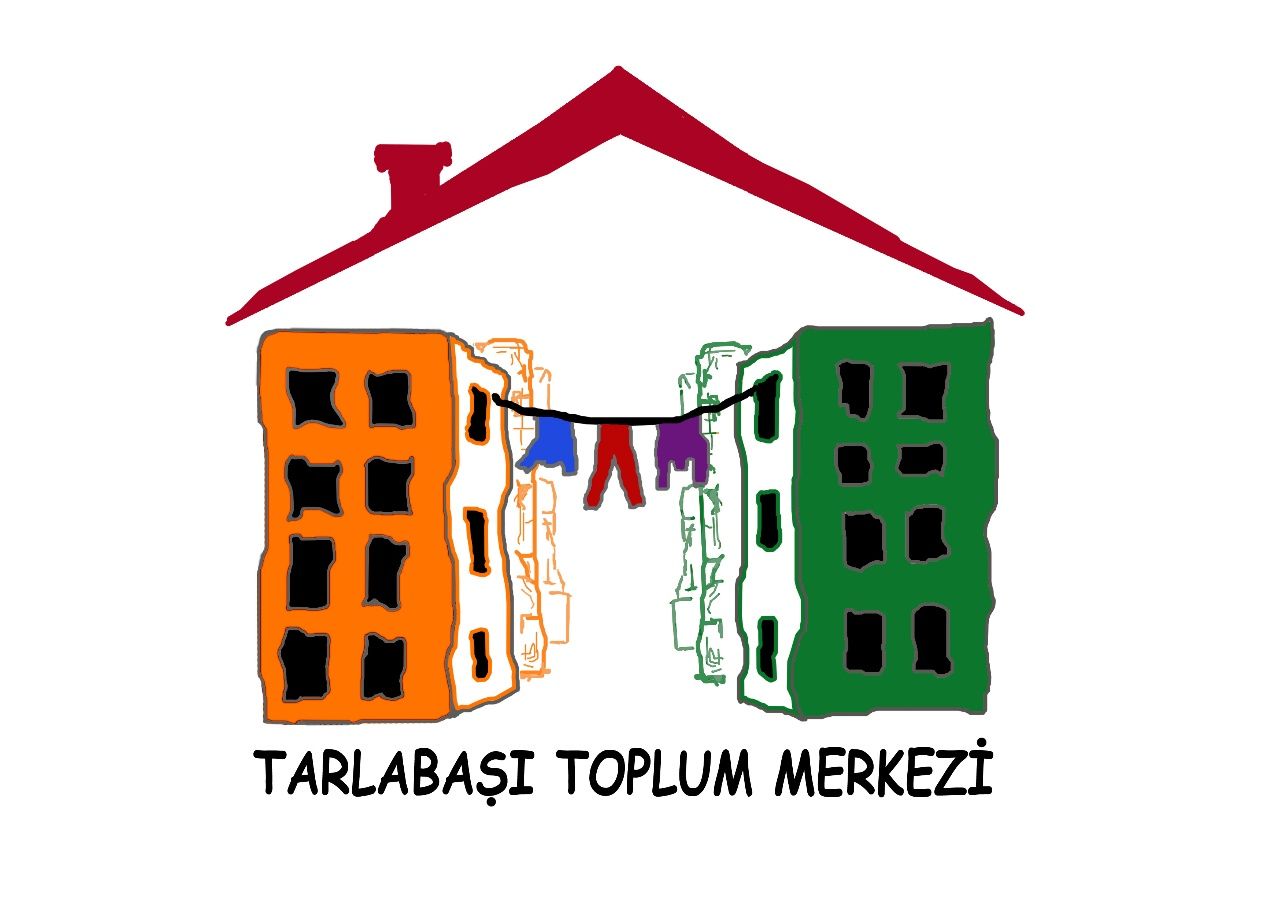 The association, which was pointed as a target by some of media via defamation news since June 25, 2021, was audited several times during June – September 2021. Following the audits two separate suits were filed against the center.

An action for annulment of the association was also brought on the grounds of “contrariety to law and morality” at the 18th Civil Court of First Instance, with the indictment prepared by Public Prosecutor of İstanbul. The first trial of this file is going to be heard on May, 18, 2022. “Cease and desist order” about the association was removed within the context of the case, on April, 6 upon the application of TTM.

Media pointed as a target, audits has begun

TTM has organized a volunteering activity on June, 27, in 2021, in which the guidebook titled “How to Protect LGBTI+ Students against Family and School Gripper?” prepared by Kaos GL, would be discussed. However this activity was pointed as a target in the media. Hate speech, targeting and defamations went on systematically until February, 9, 2022 and became widespread.

Having been targeted by the media, Ministry of Family and Social Services Beyoğlu District Directorate, Department of Social Services paid a visit to the association. Four days later, an audit by General Directorate of Civil Society Relations was started. The association was neither informed about the audit conclusions, nor the visit. On the other side Police Department Youth Service, took Chair of the Executive Board’s testimony within the claim of “crime of obscenity” on July, 19. The investigation resulted in non-prosecution. The audit which caused to suit several files against the association, was carried out by the Association Auditors from Ministry of Interior between July 26 and August 20, in 2021.

TTM, learned about the suit filed against it via media

TTM, were able to take information related to the audit conclusions via the reports and annex, which were submitted to the case file, that were brought with the claims of “determination of absence” and “annulment of the association”. The first case is related to “determination of absence”. The first trial of the file, which was suited by Governorship of İstanbul, is going to be heard on April 14, on Thursday, at 8th Civil Court of Peace, at 11.45 am .

The association hardly learned the second suit filed against it, via media. Following a news indicating a case against the association at the headline of Milat newspaper, which rang up the curtain for the defamation process, on February 9, lawyers of the association took information from the courthouse and learned that there had also been an action for annulment about the association, on February 10. Although the suits were filed on the grounds of “contrariety to law and morality”, actions concatenated within the context of the indictment for public interest, do not constitute a crime which would result in annulment of the association. Some issues which may result in administrative fine, like missing in ledger records, organizing educations without receiving permission, failure to asseverate publications of the association to Office of Chief Public Prosecutor, took place in the indictment. In addition, LGBTI+ related statements of the association, included in the report, which was prepared by auditors of the association and formed the basis of the case, as “obscenity” in an unlawful and discriminatory manner. LGBTI+’s fundamental rights and freedoms were also included in the report and the indictment as follows: “people known as LGBTI (gay, lesbian, bisexual, travesty, intersex) in short, who try to influence gender identity of children by normalizing their sexual orientation, in the society.”

Law suit for annulment is going to be heard on May 18, on Wednesday, at the 18th Civil Court of First Instance, at 10.45 am.

Chronology of the process

25.06.2021: MA defamation news, which gave a start to the process was published at Milat newspaper, and the reporter of Milat newspaper began sharing social media contents.

19.07.2021: Police Department Youth Service, took Chair of the Executive Board’s testimony with the claim of “crime of obscenity”.

28.07.2021: It is learned that law enforcement officers had visited the neighborhood, had asked people questions about the association and commented that the association had made “propaganda for a terror group”.

12.08.2021: An audit was carried out by a commission formed by Beyoğlu District Governorship. Chair of the Executive Board demanded the official letter by applying Presidency’s Communication Center (CİMER), however they didn’t give information due to being an internal correspondence.

01.10.2021: A post from the reporter of Milat newspaper on social media: “... They also kept posting over social media yesterday. They go on colorful trainings and PKK trainings for children. So it means that competent authorities were not able to find an element of a crime!!!”

26.10.2021: A warning letter, that remarks utilization of emblem should be reported to the civil administration, was received from İstanbul Governorship General Directorate of Civil Society Relations..

05.11.2021: An Administrative Sanction Decision, including administrative fine arising from wrong financial recordings, from Beyoğlu District Governorship, was received from District Police Department, by Chair of the Executive Board.

20.11.2021: Reporter of Milat newspaper shared a Twitter complaint about his own post connected with TTM, and shared a threatening post targeting the association directly: "… if god permits you are going to come across us in all channels soon… The winds will blow in the opposite direction for certain people in December…” Then he removed the post.

29.11.2021: Determination of absence file was disclosed to Chair of the Executive Board and Vice Chair.

24.12.2021: It is learned that the investigation, related to obscenity at the prosecution office, had been resulted in non-prosecution.

09.02.2022: A new case was mentioned at the headline of Milat newspaper: “...Although a suit was filed against Tarlabaşı Community Center, where is the center of LGBT’s, due to pedophilia against children, for whom they claim to provide so-called training, and due to imposing them PKK sympathy, at the Civil Court of First Instance by İstanbul Public Prosecution Office under the caption of the request for cease and desist order and annulment of the association, the day before; it came out that the Republican People’s Party’s (CHP) İstanbul Metropolitan Municipality (İBB) had gushed over the aberrant center and had tried to save TTM by collaborating with it, in the report published by İBB a few days ago.”

10.02.2022: Lawyers of the association took information from the courthouse and affirmed that there had also been an action for annulment about the association. Thus, it became known that Milat newspaper had already known the case, filed against the association,

21.02.2022: It is learned that 18th Civil Court of First Instance, where the annulment of the association file was heard, had accepted the injunction of prosecution and had ruled on cease and desist order for the association.