A lawsuit was filed against the board members of the İzmir Bar Association due to reacting to the hateful sermon of Religious Affairs Administration in 2020. First trial will be heard on April 24, on the anniversary of the sermon. 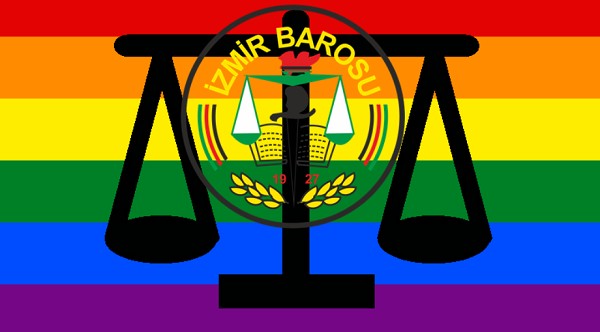 A lawsuit was filed against the chair and the board members of the İzmir Bar Association due to criticizing the hate sermon targeting LGBTI+s and people living with HIV, of Religious Affairs Administration.

The first trial of the case will be heard on the anniversary of the sermon on April 24, at 9.30 am at the İzmir 1st Heavy Penal Court.

One of the former board members Att. Mehmet Baran Selanik, who will be charged due to criticizing discrimination, evaluated the whole process to KaosGL.org. Emphasizing that Religious Affairs Chairperson Ali Erbaş “repeated the hate speech against LGBTI+s, this time pedantically, within the scope of his ready-made speech which became a second nature of Ramadan sermon”, he remarked that as the İzmir Bar Association they didn’t accept this kind of discourses and underlined that they had published a statement reminding the necessity to fight against the hate speech. 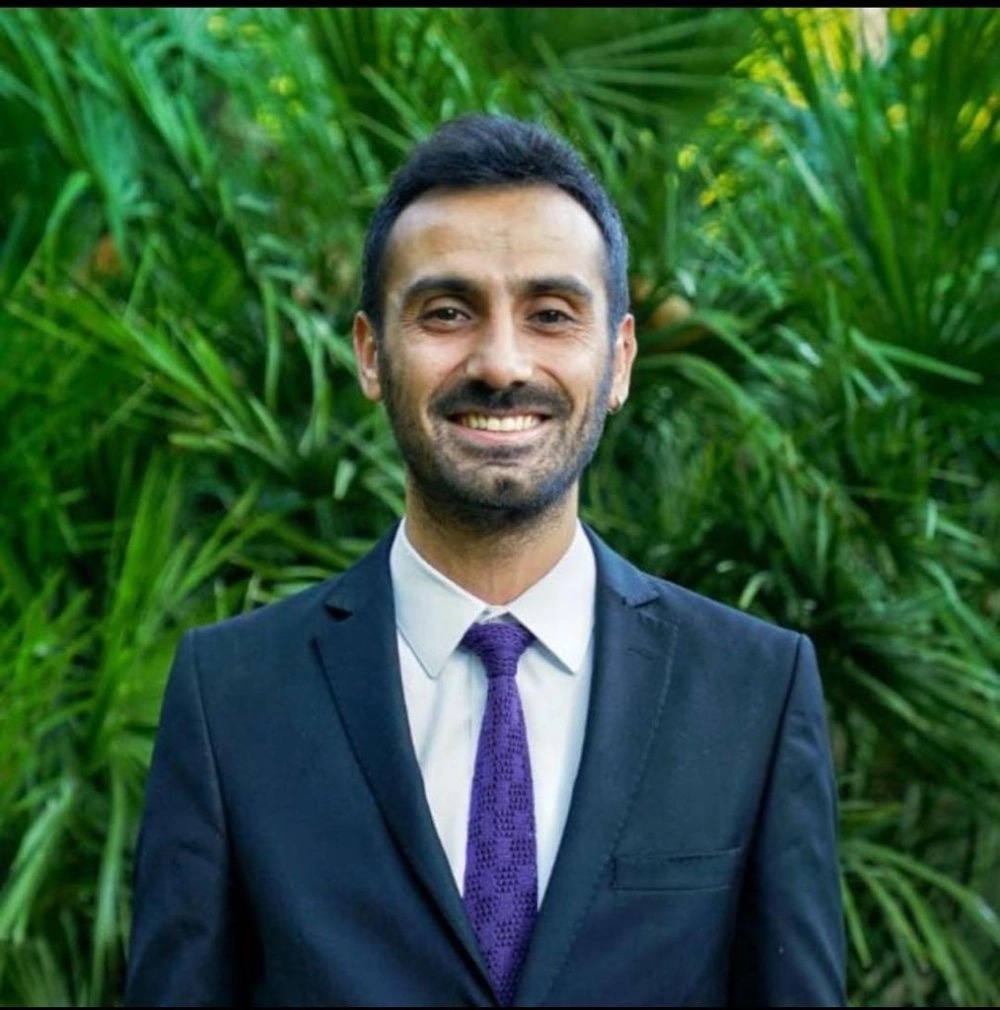 “Subsequently, we have been declared as immoral bar associations, we have been declared as terrorist bar associations in a way that we were not able to establish a connection, and taking advantage of this agenda the government, which received then chair of Union of Turkish Bar Association (TTB) Metin Feyzioğlu’s support to their discourses, mentioned that they were in desire of enacting a bill regarding the allowance of multiple bar associations, and we took to the roads and started to march. In fact we were always marching. This time, other bar associations also developed an attitude together against the attack targeting our professional dignity. Yes, multiple bar association law got through despite actual detentions, maltreatment, disregard, baton and pepper gas directed to the lawyers, however we developed a high level of solidarity and connections at that period. And this case is the ‘revenge’ of that period. Bar associations became more consistent, more intolerant to unlawfulness and more faithful in struggle. We are not the ones committing crimes.”

“If we are going to testify, we prefer to do it publicly”

Board members of İzmir Bar Association, against whom a lawsuit was filed, rejected to testify at prosecution. When we asked the reason of their attitude Att. Selanik remarked that the bar associations are responsible for defending human rights according to Legal Profession Act:

“We defended human rights. We don’t think that we committed a crime. This is why we didn’t accept to testify at prosecution. If we are going to testify, we prefer to do it publicly. We have a hearing on April 24, right on the anniversary of the sermon. We are going to be there as the İzmir Bar Association 2018-2021 Administration. We are going to continue to repeat what we have said till now. This administration also witnessed the establishment of the LGBTI+ Rights Commission for the first time in a bar association in Turkey. We had taken a step for similar reasons in the establishment of the İzmir Bar Association Commission on LGBTI+ Rights. Although it is a late step, I think that bar associations have to defend human rights without no ‘buts.’”

“We will never be a party of this system”

Att. Selanik also added that bringing a lawsuit was in accordance with the “attitude” adopted by the government:

“The government, which has withdrawn from the İstanbul Convention under the pretext of LGBTI+s, which has moved the gains of Turkey backward with Nahide Opuz case, which has prepared bill in order to reshape the family concept in a hurry once again under the pretext of LGBTI+s, and which has continued to produce hate speech while justifying it, is proceeding quite consistently from a heteronormative perspective. I don’t think it is in accordance with the law. This is one of the happenings we witness that should not be experienced in a democratic state of law. This is a system in which the persona grata, who is defined as cis-heterosexist, Sunni and male, is sanctified. And a system of social engineering where miscalculation is penalized. We will never be a party of this system. These should not be among the topics discussed in-between us by coming face to face. Instead, we have to come together with the government, as bar associations and NGO’s, which prepare reports on violation of human rights and make a great effort in the field of human rights, in order to discuss how to fight against hate speech, how to prevent trans murders, and how to eliminate LGBTI+’s lack of freedom of education, health, sheltering work. We know that all these are political and the main reason for all of them is same; the government aims to redefine the general morality towards a reactionary perspective with some policies which may be considered as ‘other’ of the ‘other’”.

The target of the Directorate of Religious Affairs was LGBTI+s and people living with HIV, within the scope of Friday sermon on April 24, in 2020. Religious Affairs Chairperson Ali Erbaş spread hate and discrimination with his sermon titled, “Ramadan: Patience and Will Training”.

In the khutbah, homosexuals and those living with HIV were targeted with the following statements:

The whole text of the statement was as follows:

“We have just heard about Head of Religious Affairs Ali Erbaş’s statements targeting non-marital relations between LGBTI+s and people living with HIV within the scope of Friday sermon on April 24, in 2020.

Hate speech basically aims to eliminate human rights and freedoms and also their historical achievements. It is this discriminatory and hateful mentality which needs to be fought against. There must be sanctions imposed against hate speech in order to prevent it. Sexual orientation- based discrimination is also a critical problem as much as discrimination based on race, color and origin. Considering the shameful experiences of racial discrimination in the world as a whole, we may understand the importance of this evaluation better.

Unfortunately, this is not the first and the only hate speech in our country. We are properly concerned about the potential of these statements to create new hate crimes. We believe that the policy of impunity for hate speech should be put an end in accordance with the international conventions we are a party to and our laws. We condemn the Head of Religious Affairs Administration for this discriminatory and hateful speech.    Once again, we respectfully release to the public that we will continue to defend life despite hate.”