France to allow same-sex marriages and adoption rights in 2013 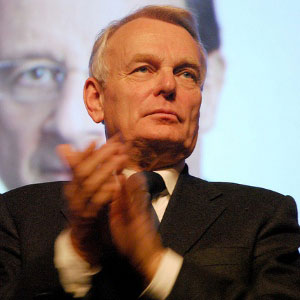 On July 3rd, French Prime Minister Jean-Marc Ayrault addressed Parliament to announce that same-sex couples will be allowed to marry and adopt children in 2013 as part of the new government’s political and social agenda.
In this fashion, and under the direction of new socialist president François Hollande, France will become the 12th country allowing this type of union together with Mexico, the Netherlands, Belgium, Spain, Canada, South Africa, Norway, Sweden, Portugal, Iceland, Argentina and Denmark.
In a keynote speech setting out the socialist government’s five-year political and social agenda, Mr. Ayrault stated: “Our society is evolving, lifestyles and mentalities are changing. The government will respond to that… the right to marriage and adoption will be open to all couples, without discrimination”.
Although civil partnerships were already in place for French same-sex couples, the rights to marry and adopt children were still exclusive to heterosexual ones. With this important step, full legal protection will be provided as well as serving as a benchmark to other EU nations.