Gay chat and dating website Gay.com has been blocked in Turkey. 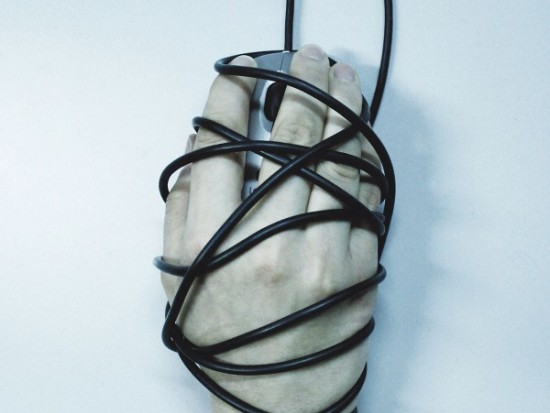 Gay chat and dating website Gay.com has been blocked in Turkey.
A new ban has just been added to the TIB’s (Turkish Telecommunications Directorate) list of homophobic bans. TIB issued a directive that bans access within Turkey to Gay.com, a world famous chat and dating website.
Gay.com has joined PlanetRomeo.com, an LGBTI community and dating service, and the smart phone app Grindr on the list of blocked sites.
According to Engelliweb.com, Gay.com, a website based in Los Angeles, U.S.A., was blocked by the TIB on October 17, 2014 through directive # 490.05.01.2014.-178772.
Both websites can be accessed[1] by changing the DNS, and Grindr can be accessed also using a VPN.
[1] See the Electronic Frontier Foundation‘s guide on how to circumvent online censorship, part of their new Surveillance Self-Defense series, for more information. The Pirate Party of Turkey‘s Art of Self-Defense series provides more information on VPN usage and configuration in Turkish.
Translated by: LGBTI News Turkey