Google has launched a campaign called ‘Legalize Love’, aimed at pushing for gay rights in countries with anti-homosexuality laws. 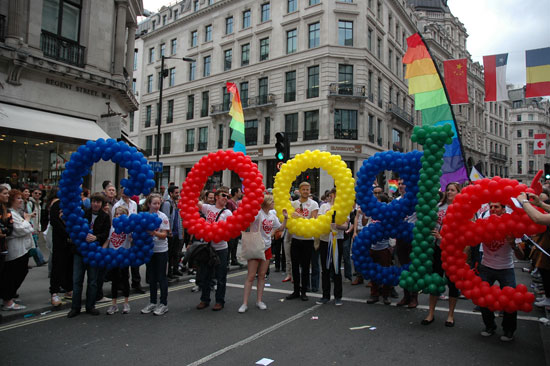 Google has launched a campaign called “Legalize Love”, aimed at pushing for gay rights in countries with anti-homosexuality laws.
Last Saturday, at a global LGBT summit held in London, Google announced its new campaign “Legalize Love” which aims at promoting safer conditions for LGBT people inside and outside the office in countries with anti-gay laws.
Google executive Mark Palmer-Edgecumbe announced the campaign at the “Global LGBT workplace Summit” held in London this past weekend. “We want our employees who are gay or lesbian or transgender to have the same experience outside the office as they do in the office. It is obviously a very ambitious piece of work”, he said. 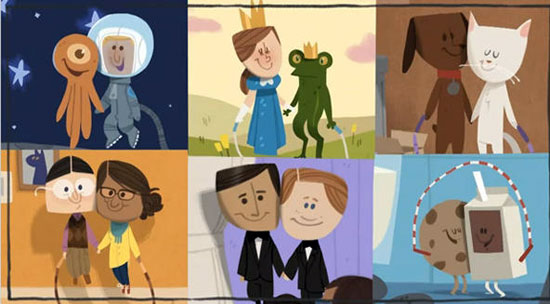 The first target countries of “Legalize Love” will be Poland and Singapore due to the still existing discriminatory laws and/or lack of legal recognition. The internet giant plans to eventually expand the initiative to every country where the company has an office, and will focus on places with homophobic culture, where anti-gay laws exists.
Google has been a strong supporter of LGBT rights. It offers full employee benefits to same-sex couples and has openly spoken against Proposition 8 in California.