The European Court of Human rights convicted the Turkish government for failing to carry out an effective investigation in the case of transgender woman Halat who was harassed by a police officer. The Pink Live Association called on the government to counteract human rights violations of transgender persons. 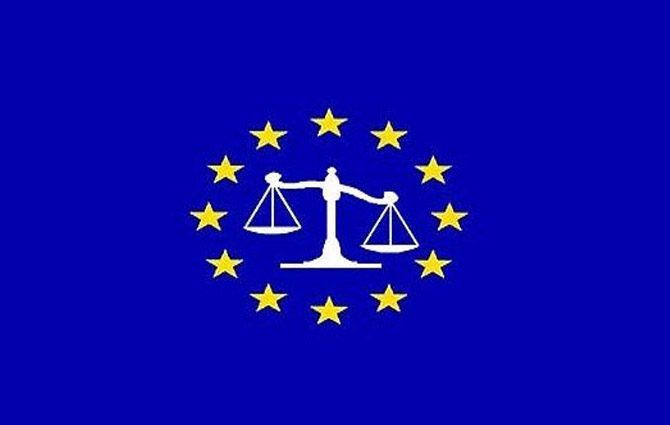