A cover up is being attempted with the homophobic killing of F.İ. (27), who was found choked to death and with his head smashed in the İskenderun district of Hatay, located on the Turkish side of the Syrian border. 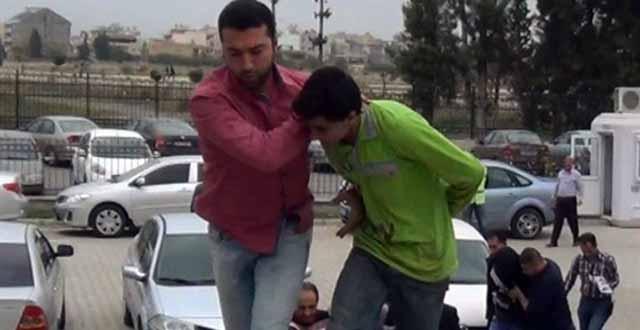 A cover up is being attempted with the homophobic killing of F.İ. (27), who was found choked to death and with his head smashed in the İskenderun district of Hatay, located on the Turkish side of the Syrian border.
The members of the İskenderun LGBT society, who shared their testimonies with kaosGL.org, have concerns that the homicide of F.İ. -who was found dead with his hands cuffed, feet tied and head covered with a sack- will not be solved.
F.İ.’s funeral was held in the village of Sofular in Antakya on 20 November 2013. F.İ. was found murdered, in the house of three Syrian citizens three days after going missing in İskenderun.
Suspected as the perpetrators of the murder, the three Syrian citizens were taken into custody, only to be released on Friday, 22 November by the courthouse they were brought. The İskenderun 8. Gün Haber news agency reported that police officers prevented the press from recording the Syrian suspects.
“What does versatile mean, man!”
An anonymous member of the İskenderun LGBT society, who spoke to kaosGL.org, told that F.İ.’s murder is a hate-motivated killing and added that they knew the victim from the park near the İskenderun Atatürk statue.
After the homicide, İskenderun District Police Department Public Security Bureau began contacting the people F.İ. texted with for their statements. One of the secret witnesses reported: “I came to the police station to give my statement out of good will, yet the police was reading our chat history with a brazen-faced smile.”
F.İ. had just become a father on 15 November and was murdered on 17 November. The police are keeping the hate-motivated nature of F.İ.’s murder a secret. The witness who was asked by police the meaning of “versatile” reported that “the police isn’t doing anything but grinning and saying ‘God bless his soul’”
“Not even the family is reacting”
The witness said, “I only wish for the murderer to be caught” and added, “They are trying to have the murder be forgotten; even his family does not do anything. There is silence. That godless, cruel, heartless murderer should be caught. However, this is Turkey; they will release the murderer and congratulate him. The three of the suspects were released. They say they had no connections with the incident. Believe me; the homicide is not investigated thoroughly. I cannot understand how they are released. They will run away. How will they find them again when they don’t have passports or IDs? The policemen did not ask me anything apart from telling me to push my memory and remember the people the victim talked about that day. Damn this government.”
“He kissed me on the cheek and then unknowingly went to his death”
The message sent to kaosGL.org with the subject line “I want to share a hate-motivated killing that the press is hiding” provides a witness account prior to the murder:
“There is a park with pergolas in İskenderun, near the statue of Atatürk. While we were hanging out with friends, we met a gay guy who we had not seen before, with a thick dark blue jacket, dark haired, funny eyebrows, and with this strange make-up done on a manly face, our brother who was killed. Because we are a minority, we wanted to make new friends and went to him to have a chat, asked for a lighter, but he was avoiding us, he never seemed interested. 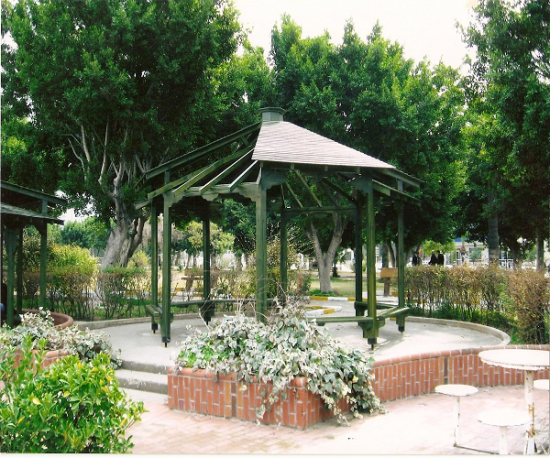 The next day, he was in the park again, looking for something. I went to him and apologized for my friends’ behavior.
-“It is not important, honey, but it was not nice at all, what they did.”
-“Whatever, do not mind, I have never seen you before, what on earth? Are you new?
-“My name is Burak, I came from Ankara, I am a guest here for one week.”
-“Good for you, pleased to meet you, give me your phone number, we shall be in contact.”
-“Sure, but do not give it to nobody!”
“-Never, girl, do not talk nonsense!”
He introduced himself as “Burak” to me, but he was actually from Antakya, I learned everything after he died. Indeed I should have guessed that he was married because he did not pluck his eyebrows.
“I have a Syrian hook-up”
Our phone conversation on the day he got killed:
-“What’s up, girl?”
-“Thanks honey, you? I just got out of the office.”
-“Get into the office immediately, girl :) ”
-“Are you not coming?”
-“I have a hook-up today.”
1-1,5 hours before the murder at night time:
-“oh, you are still here?”
-“as you can see, damn it”
-“again the old fags are here.”
-“they are like ballpens that never run out!”
The phone rings, the relative wants a cigarette. (he moves away and talks there)
-“Darling, wait, I will get on the bus, I should be able to come back in an hour, I have a Syrian hook-up.”
-“Stay still a bit, girl, are you always going to be feisty”
-“Nope, anyhow I have to go, bye (he kissed me on the cheek and then unknowingly went to his death)
Translation: LGBTI News Turkey