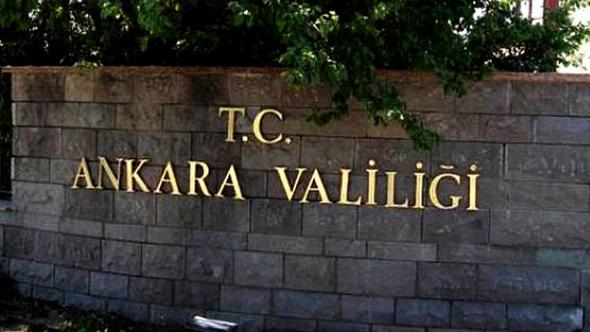 Governorship gave justification for the decision with the claims of “social sensibilities and sensitivities”, “public safety”, “protection of public morality and health” and “protection of rights and liberties of others”.

Statement of governorship is as following:

“This situation was evaluated as that social media shares at stake may provoke one section of public with different social class, race, religion, sect and regional features to show hatred and animosity in the disadvantage of other section, therefore clear and imminent danger towards public safety may arise; also, considering that this may jeopardize public order, prevention of crime, protection of public health and morality, and protection of rights and liberties of others; as a result of several social sensibilities there may occur provocations and reactions by several sections towards groups and individuals who want to attend intended event.

“Due to these from November 18, 2017 onwards, activities of LGBTT-LGBTI organizations such as film screenings, cinevision, theater plays, panels, talks, exhibitions which include certain social sensitivities and sensibilities in various locations around our city are banned by our Governorship, based on the Article 11/C of Law Of Provincial Administration No 5442, within the scope of measures to be taken for the provision of peace, security, right to physical integrity and the public order, following Article 17 of Law No. 2911 on Assembly and Demonstration Marches and Article 11/F of Law No. 2935 on State of Emergency.”