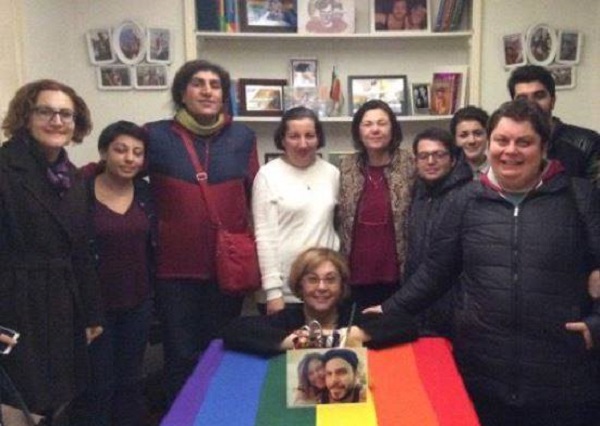 Activists first shared general information about intersex and continued by explaining paths families can follow for their intersex children with their needs in mind.

The discussion pointed to surgeries on intersex children without consent or without medical necessity. The activists explained that parents should not follow antiquated medical practices and incorrect guidances. They emphasized the psychological and physical trauma intersex individuals face after being exposed to surgical procedures without their consent at an early age.

Hosts Sema Yakar and Pınar Özer, the founders of LADEG+, said they will continue their work with intersex activists and give priority to the correct guidance for parents of intersex children.

Following the discussion and Q & A session, participants watched videos of Boysan Yakar in the struggle for urban renewal and LGBTI+ rights. LGBTI+ activist Boysan passed away more than a year ago in a traffic accident.