Intersex young people speak out: We are here!

Intersex young people speak out about their experiences to raise visibility and reach out to others through IGLYO’s new film. 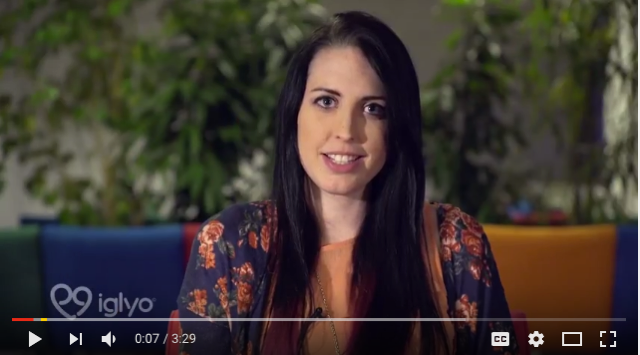 Intersex young people speak out about their experiences to raise visibility and reach out to others through IGLYO’s new film, 'We Are Here' in partnership with OII Europe and interACT Youth.

We Are Here is a short, but powerful film, highlighting the experiences of five young intersex individuals. The film aims to reach out to other intersex youth and reduce the stigma and isolation associated with being intersex. The message from all involved is clear- intersex young people can live full and rewarding lives just like everyone else.

As Emily, from the US says, “You will definitely struggle with things here and there, but so does everyone else, it’s just a different struggle”.

We Are Here sends a message of solidarity and hope to all intersex youth across the globe on Intersex Awareness Day. The project was part of IGLYO’s study session on intersex rights, funded by the Council of Europe and in partnership with OII Europe.

Euan Platt, Executive Co-ordinator of IGLYO says, “One of the main struggles of being young and being LGBTQI is the feeling of isolation, that no-one else is like you. 'We Are Here' sends a positive message to all intersex youth that they are not alone, that support is available, and there are many positive role models within the intersex community. No-one should feel they have to face life’s challenges on their own”