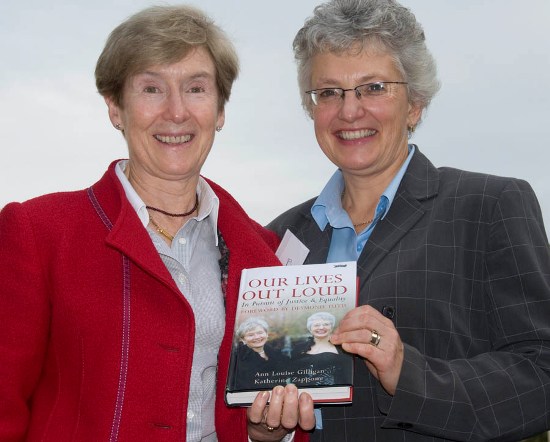 Senator Katherine Zappone, Senator Averil Power from Fianna Fáil and Co-chair of Irish Labour LGBT Louise Hannon evaluate the possible Marriage Equality legislation change.
On November 1, the Irish Government officially responds to the “Recommendations of Convention on the Constitution on Marriage Equality for Same-Sex Couples”.
To see how some of the senators from various political perspectives position themselves regarding Marriage Equality debates, I spoke with Independent Senator Katherine Zappone, Senator Averil Power from Fianna Fáil Party and Louise Hannon who is the Co-chair of Irish Labour LGBT.
Senator Katherine Zappone is an independent member of Seanad Eireann which is the upper house of the Irish Parliament, Oireachtas. She is the first openly lesbian parliamentarian who is also married. She and her partner Ann Louise married in 2003 in Canada, which was back then the only place where same sex couples could get married and not need to be the citizen of that country. They fought for the recognition of their marriage in Ireland and brought a case against the state which ended up in the High Court in 2006. Their case was denied. Now they have another court case going on.
Zappone was amongst the crowd marching in September for Marriage Equality in capital Dublin. This was the fifth year of the marching. Asked to comment on the nearing government decision on same-sex marriage and related public debates, she commented: "This year’s March for Marriage Equality was a very vibrant event with colorful signs, lots of students and young people chanting as well as families with their children all taking to the streets to seek equality. This year the organizers of the march called on the Irish Government to set a date to hold a Constitutional referendum on the issue of marriage equality. In April of this year a Convention on the Constitution which was made up of ordinary citizens and politicians voted overwhelmingly in favor of providing equal civil marriage rights for same-sex couples. The vote was 79% in favor of opening the institution of marriage to LGBT couples. As a result of this vote the Government must now decide when to have a Constitutional referendum on the issue. We are hopeful that such a vote will be held in 2014."
Commenting on the progress that has been made in the last decade, Zappone added: “When we began, there was no national debate on legal recognition of same sex couples. In the last 10 years, there has been a huge change in terms of social opinion in relation to opening the institution of marriage to same sex couples.”
Senator Averil Power from Irish Fianna Fáil Party is one of the most vocal politicians in the Oireachtas. Having been adopted as a baby and growing up with the care of 2 families, senator Power draws parallel to her life and the same-sex marriage discussions: 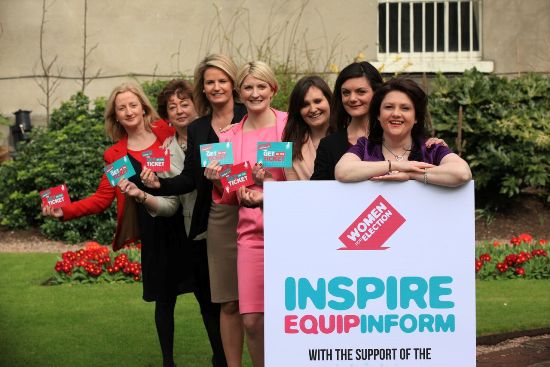 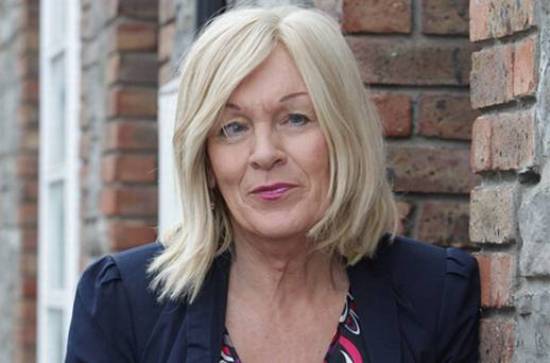 Commenting on the current Irish legislation that forces trans people to choose between their families and their gender identities, Hannon said: “Marriage for same sex couples is very important, because of the equality issues which surround it. Without same sex marriage being legal, LGBT people cannot have full and equal rights to those who are heterosexual.”
“Marriage Equality will also allow trans people to be legally recognized in law also. Currently trans people must be single, under current proposals for Gender Recognition legislation, to be legally recognized and this is causing a lot of heartache with families where one person transitions and the couple wish to remain together.”