The third annual “Queer Olympix” to be held in Istanbul was cancelled by authorities at the last minute because of “social sensitivities.” 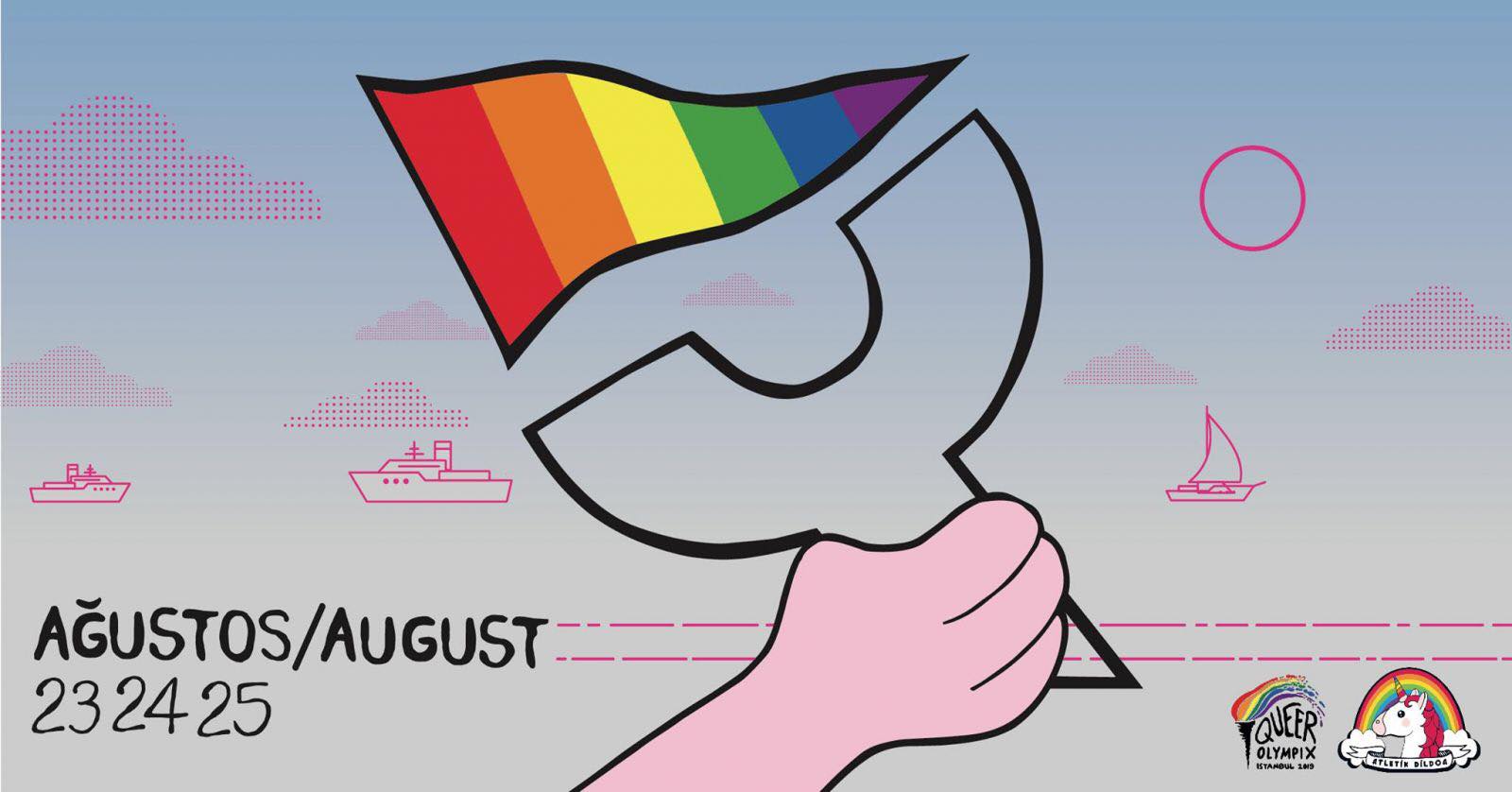 The third annual “Queer Olympix” to be held in Istanbul was cancelled by authorities at the last minute because of “social sensitivities.”

Around 130 LGBT+ athletes were due to compete in the event on Saturday (August 24) in sports including football, beach volleyball and long jump, co-organiser Elif Kaya told AFP.

Kaya said that when organisers arrived to set up the event they were met with “police and two water canons.” She added that police “waited until the minute to tell us about the ban to avoid us appealing”.

Queer football team Atletik Dildoa, which also helped organise the event, announced on social media on Saturday: “This morning we learned that our event Queer Olympix which has been planned to happen this weekend (24-25 August) was banned by the Kadıköy district governor as a precaution against the provocations that may occur due to social sensitivities.

“The reason given is to prevent possible crimes; to protect public health, public order, and public morality in accordance with the law no. 2911, act. 17.”

The Turkish law 2911, article 17, states: “The governor or district governor may postpone a specific meeting for up to a maximum of one month for reasons of national security, public order, prevention of crime, protection of public health, public morality or the rights and freedoms of others, or may ban the meeting in case there is a clear and imminent threat of a crime being committed.” 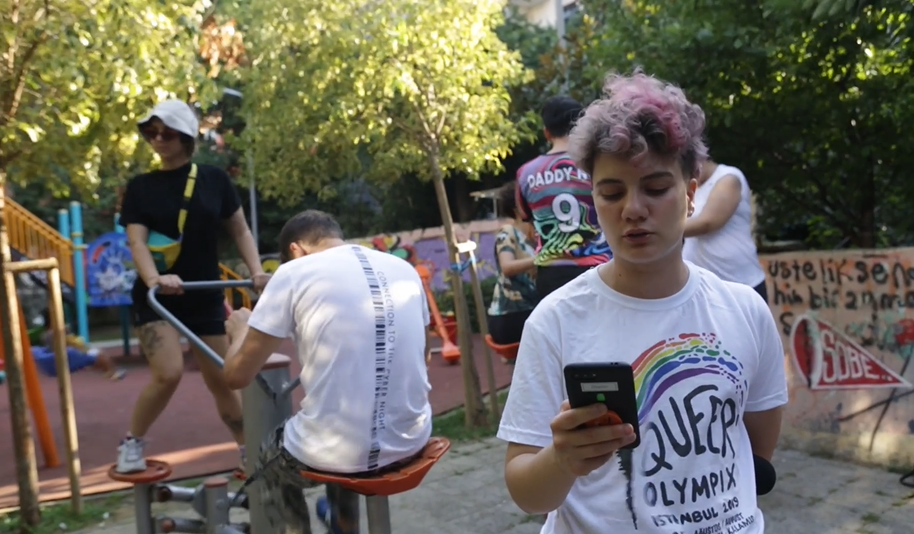 Atletik Dildoa later released a video of queer athletes reading a statement on Facebook that said: “We learned that if we do ‘long jump’, it threatens public health, public order, and public morality… The preparation crew of 20 people in KalamÄ±Å was informed of the ban by riot control vehicles and riot police, the participants were followed to their homes.

“The decision was issued in the last minute while it could have been done anytime throughout the year.

“All of this demonstrates one thing: These bans aim to function to oppress us not only physically but also psychologically, to ignore our voluntary effort, and to reject our existence.”