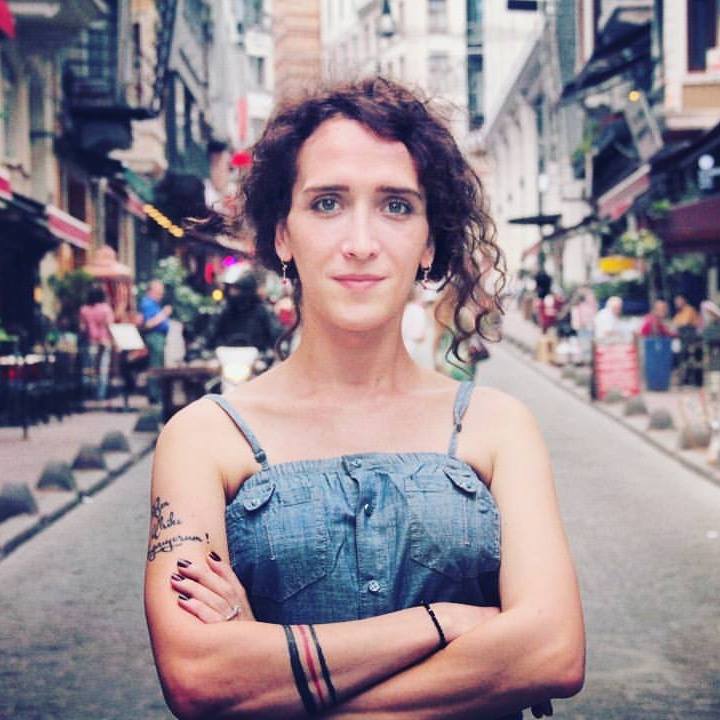 Trans activist Kıvılcım Arat from Istanbul LGBTI was taken into custody at Istanbul Atatürk Airport International Terminal. The reason of detainment is not known.

Zelal Demir from Istanbul LGBTI talked to KaosGL.org about the detainment. She mentioned that, the reason for detainment is not known:

“Release our friend and comrade!”

“The lawyers are on their way to learn more about the detainment. As far as we know, there is no reason for detainment. We have no information about Kıvılcım’s condition and where the police keep her. Our friend and comrade Kıvılcım Arat is a human rights defender and recently there is a massive detainment wave against human rights defender. She is not alone and we want from the authorities to release her!”

Arat, was on her way for a women’s rights conference at Germany.