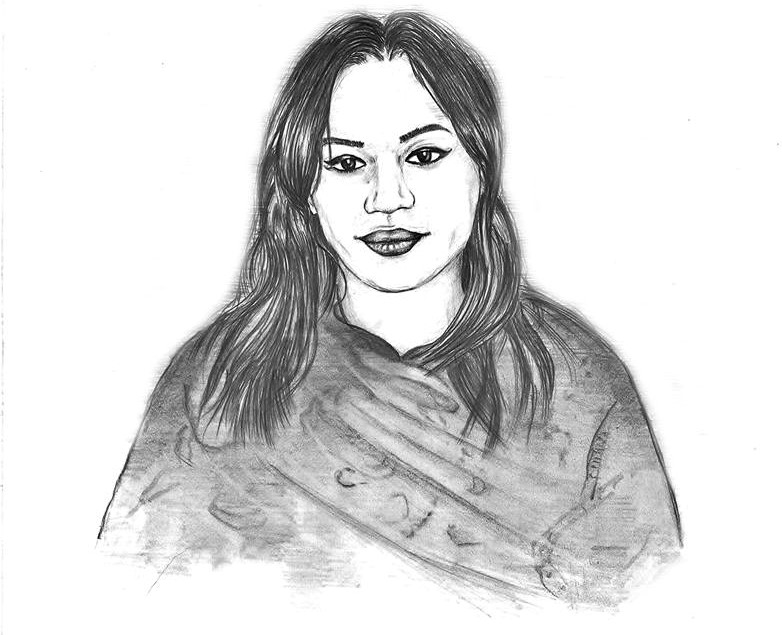 Solidarity call from Pink Life with Zirve Soylu who became target of a mob forcing “protection money” on trans sex workers: Let’s not leave Zirve alone in her resistance against these villians.

Pink Life calls for the trial: Zirve Soylu trial will take place on 12 February 2016, Friday at 09:15 in Küçükçekmece 21. Criminal Court of First Instance.

Zirve Soylu is a young trans woman and a sex worker living in Avcilar, Istanbul. First, she was the victim of Meis Site Lynch campaign against trans women where she was living and working. Later, she became target of a mob forcing “protection money” on trans sex workers.

Zirve has been trying to continue her legal fight against these mobs for a year now.

How to save Zirve?*

In the last one year, Zirve’s house has been raided by mobs. Young trans woman was object to physical violence, and she started to recieve death threats.

While she was not “permitted” tol ive and work in Avcilar district, physical and psychological violence by mobs continued in the streets. Following the poundings she faced, Zirve had several wounds on her body which left her with permanent damages. Her teeth were shattered, her foot was crippled, and she had permanent sewing traces on her face.

In the last incident she was objected to violence, she was forced into a car and kidnapped. She was tortured with pitbull dogs.

Zirve Soylu was left alone in her fight against these mobs who are trying to force trans people to pay “protection” money.

In one year, she had to flee her residence and go back to her family. She started to face financial troubles since she was not allowed to work.

Zirve awaits for solidarity from us all

Zirve Soylu Trial Case has a strategic significance while systematic violence against trans people reflect itself in every aspect of life. These mobs exposing themselves in the work places of trans women sex workers, and sometimes trans women become both subject and object of these mobs. Many trans sex workers are being obstructed tol ive and work in many different cities along with Istanbul because of these mobs attacks. They are being forced to pay “protection money” and their daily earnings are being taken away. All the efforts by trans people in determining their lives are being diminished by transphobic society, violence and pressure by law enforcement agencies along with these mobs. Let’s not leave Zirve alone in her resistance against these villians.

This call of solidarity for court case where we seek justice for Zirve shall have a significant impact on encouraging other trans women.

We shall not leave Zirve alone in the struggle she has gone through for a year.

* “How To Save Asiye” filmed by Atif Yilmaz in 1986 tells the story of Asiye who is a sex worker origin from sub-class and the possibilities for her to be saved in diverse scenarios told by Selo a homosexual charachter symbolized as an objective party; and finally understanding that there is no way out.