​Kaos GL magazine will meet its readers with special issue on “Refugee LGBTIs”. 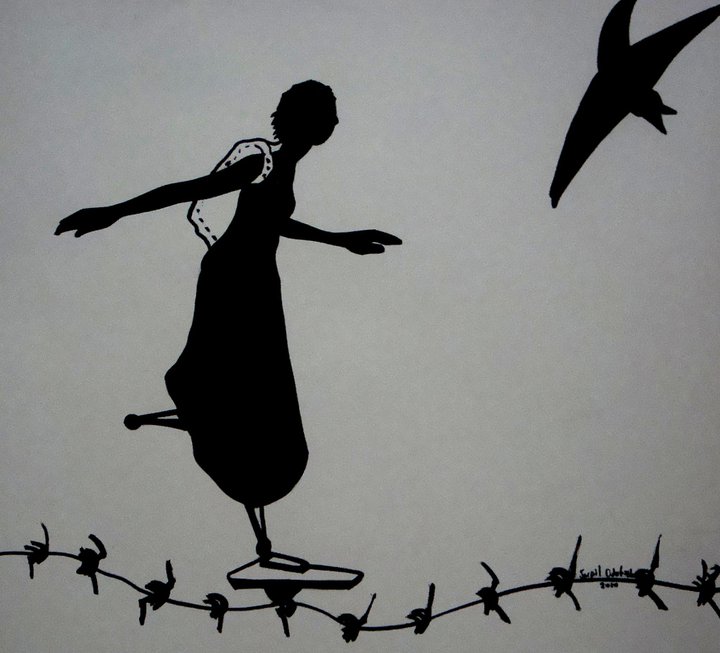 Kaos GL magazine will meet its readers with special issue on “Refugee LGBTIs”. The deadline for submitting articles in Farsi and Arabic is May 10, 2018.

For Farsi and Arabic, read below.

The Kaos GL magazine has been published since 1994 to "create an area where LGBTIs can say their own words, take on their own problems and share them". The special issue to be published carries the desire to give a place to refugee’s themselves in their own tongues just to spite the things written "about refugees on behalf of the refugees".

The special issue is intended to focus on the cross-border experiences of refugee LGBTIs who carry and act in unison with limitless possibilities, especially political. Call text for the issue as follows:

"Turkey hosts 3 and a half million refugees facing discrimination and persecution in their own countries due to their identities. However, we believe that assuming 3 and a half million as "heterosexual and cisgender" cannot restrain telling words about refugee LGBTIs. For this very reason, in its special issue of Kaos GL magazine, we intend “stories of asylum, discrimination and social exclusion that refugee LGBTIs face in Turkey” as well as “the practices of reproducing life in transnational axes” to find their voices in refugee’s own languages.

“In the issue, which aims to bring forward the experiences of refugee LGBTIs as sex workers, HIV+ persons and their organizational experiences in satellite cities and encounters with Turkish LGBTIs, also the stories of “existence with sports and art” which itself turns the borders upside-down are also expected to be discussed.

“While the history of LGBTI movements of the countries left and the LGBTI agenda in Turkey overflow from different languages of the same geography, we would also like to talk on the dreams and hopes on the “past, present and future” which carry the cores of a limitless/borderless world.

“In desire to focus on different aspects of LGBTIs lives which touch different geographies, at the same time the issue asks the question of “beyond the case numbers of asylum applications” what are the experiences of refugee LGBTIs existing in every corner of life, struggling and producing? What does the LGBTI agenda in the countries left discuss? What are the organizational experiences and encounters with the local LGBTIs in Turkey? What are the difficulties in accessing basic rights and services in the field of sheltering, health, work and education? How do refugee LGBTIs develop strategies to combat discrimination and exclusion experienced in everyday life?

“For the special issue in which we will seek the answers of these questions, we invite everyone who resists “de-identification” to write their own stories which will build queer solidarity either in Arabic or Farsi languages ââand send them to editor@kaosgl.org until 10th May.

“Note: It is also possible to contribute the issue with nicknames, without giving name -surname or any other identifying information.

The publication of the special issue in Turkish is supported by SIDA under the “Rainbow Project”; Farsi and Arabic languages ââis supported under the project "Advancing the Human Rights of LGBTI Refugees" carried out together with the United Nations High Commissioner for Refugees.