Kemalbay: Are there any investigations against the police who used violence against trans women?

Peoples' Democratic Party (HDP) İzmir Deputy Serpil Kemalbay asked the Minister of Interior about the trans people who were tortured during detention after the Great Women Rally in Kadıköy. 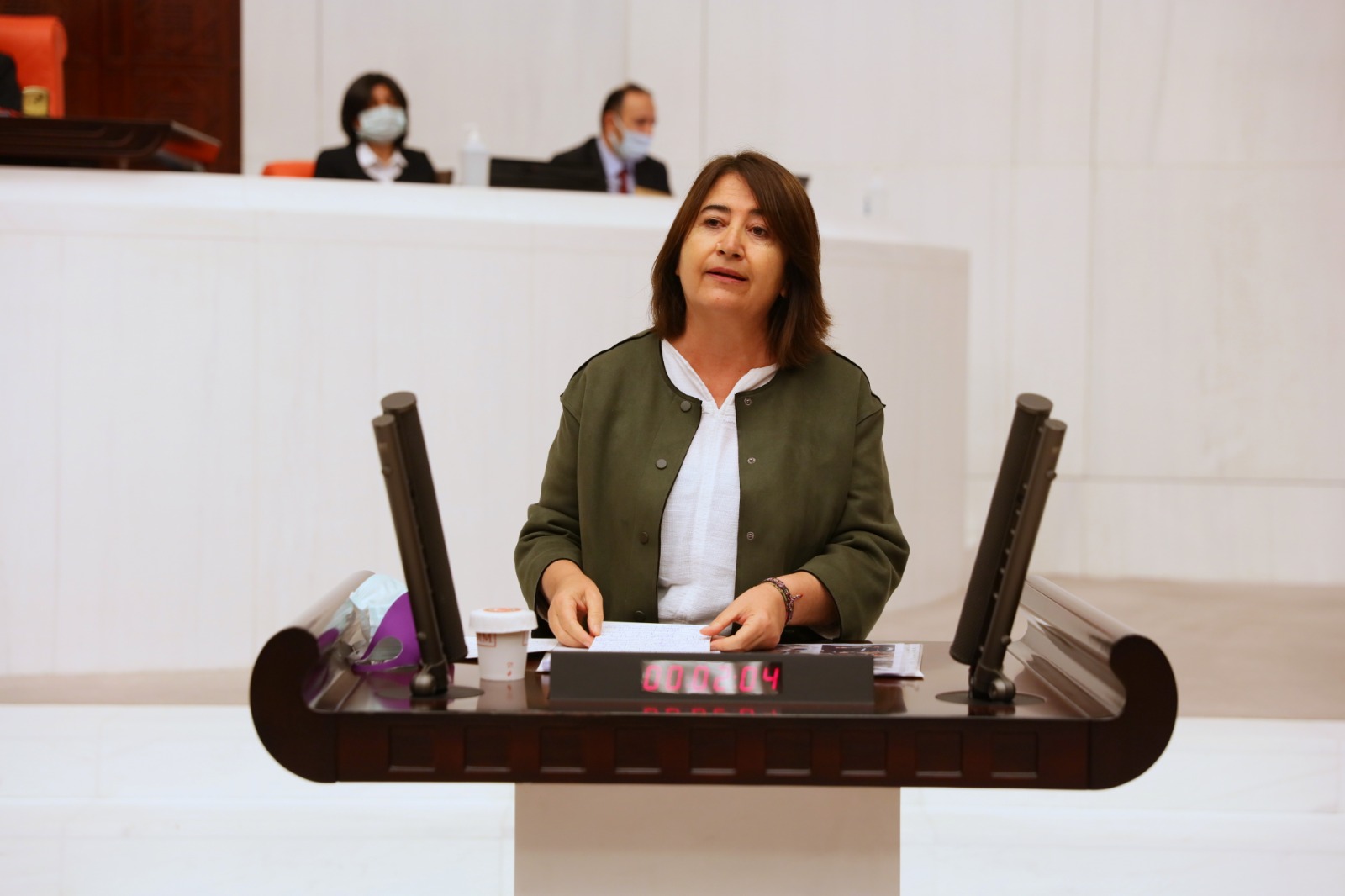 Reminding the constitutional principle of equality, "Fundamental rights and freedoms have been identified in the Universal Declaration of Human Rights with constitutional norms for everyone equally regardless of sexual orientation or gender identity, the category of hate crimes has been founded within OSCE, which Turkey is a part of, to protect the victims. However, LGBTIQ+'s have become targets of discrimination or abuse due to hate speech of many government officials that ignores the identity of LGBTIQ+'s or outright sentences them” said Kemalbay.

Kemalbay emphasized that the approval and even encouragement of such hate speech by the government led to arbitrary arrests and ill-treatment by law enforcement officers and continued as follows:

"Your statement of '4 LGBT perverts who committed the disrespect to the Kabe-i Muazzama were detained!' regarding the resistance of Boğaziçi University Students protesting the appointment of the Trustee Rector" is an obvious effort to legitimize the attacks on the university and LGBTIQ+ students."

Reminding the events on March 6 and the detention of trans women by torture, “It is clearly a hate crime for the police to follow these people after leaving the area just because they are trans, and then beating them into custody. The state should not make LGBTIQ+'s vulnerable to violence, criminalize their existence and their rights advocacy; but its obligation is to secure their fundamental rights."

Kemalbay asked the following questions to the Minister of Interior:

* Have you instructed the police to follow 6 trans persons after leaving the demonstration area and then detain them by battering?

* Law enforcement officers declare that they have received instructions from their superiors that LGBT flags are not allowed at rally areas and demonstrations. Have you given the unlawful, unconstitutional order to ban LGBTQ+ flags?

* In the press release made by the March 8 Women's Platform, the allegation of Kadıköy District Governorate that the trans women resisted the police officers was refuted and it was stated that trans women were detained on their way to home. In the light of these statements, what is the reason for going after these 6 trans women and detaining them?

* Are there any administrative and criminal proceedings against the police who used violence against trans women?

* What is the reason for the police to detain a photographer who recorded the violence against those who reacted to the violence during the detentions?

* What is the reason for unlawfully bringing the detained trans women to the criminal court of the peace without even taking their statements with the request of being arrested?

* Aren't such cases contradicting the statement of "Effective fight against discrimination and hate crimes" in the Human Rights Action Plan announced by the President?