‘No matter what, sealing and therefore preventing the use’ of houses where people reside is against legal principles. 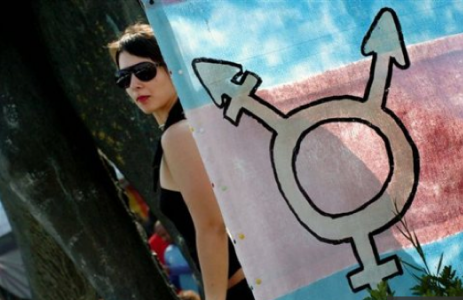 In the court case that started after trans women’s houses in Antalya were sealed and then broken, the court ruled that “no matter what, sealing and therefore preventing the use” of houses where people reside is against legal principles.

On 25 December 2014, the Antalya Governorate’s Presidency of Commission on Venereal Diseases and Anti-Prostitution ordered the sealing of houses where trans women live in Antalya, claiming that the house “provided place for prostitution”. On 30 December, a case was started against the trans women for breaking the seals.

Acquittal for the crime of “breaking seals”

The investigation led by the 4th Criminal Court of First Instance in Antalya has revealed that the sealing process was illegal. The court’s ruling serves as a precedent on house sealings and procedures. The reasoning for the acquittal is:

“The house in the report is where the defendants live and no matter what, sealing and therefore preventing the use of a place used for residence is to be considered contrary to legal principles. The reports on 25/12/2014 sealing and 30/12/2014 breaking the seal are not accepted as fitting the procedures of the scope of the Turkish Criminal Code’s Article 203. Therefore, it has been decided that the two defendants be acquitted of the predicate offense.”

“The administration’s arbitrary seal is a rights violation”

Lawyer Ahmet Çevik who worked on both cases evaluated the decision with KaosGL. Çevik said this decision is an important one for Turkey’s normalization and for sexual orientation and gender identity. He said:

“The court made the decision because it was against law’s general principles and not because of inadequate evidence. This is a decision that can serve as a precedent. We used to argue that home sealings are done arbitrarily by administrations and that this is illegal. Antalya’s 4th Criminal Court of First Instance has accepted this.”

“The decision is an important step against violations”

“Sealing people’s homes without a court order is both against law’s general principles and also against international conventions like the Istanbul Convention. With these kinds of seals, the right to private property, the right to privacy, the right to life, and the right to housing are violated. With this landmark decision, an important step has been made to end such rights violations.”