Letter from WWHR- New Ways to Akşener and Kılıçdaroğlu: No to Constitutional Amendment!

Women for Women’s Human Rights – New Ways sent a letter to İYİ Party and CHP members, particularly to Akşener and Kılıçdaroğlu: No to Constitutional Amendment! 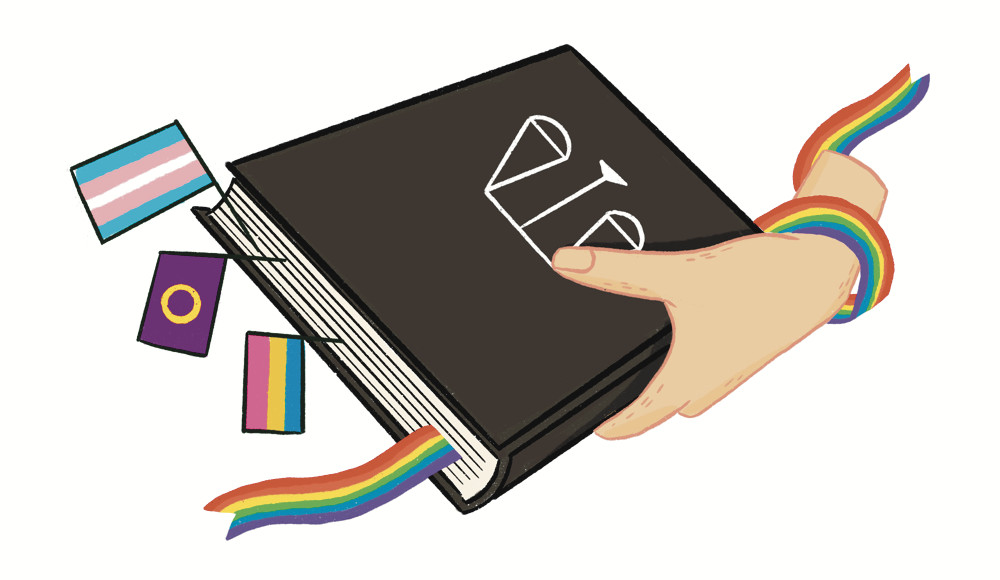 Women for Women’s Human Rights – New Ways (WWHR – NW) sent a letter to İyi (Good) Party and Republican People’s Party (CHP) MPs, particularly İyi Party Chairperson Meral Akşener and CHP Chairperson Kemal Kılıçdaroğlu, regarding the alternative constitutional amendment proposal which was announced to be prepared by the İyi Party. WWHR demanded Akşener to maintain a clear stance against the constitutional imposition via which the government tries to turn the lives of women and LGBTI+s into an election material within the scope of the letter titled “We say no to any constitutional amendment that speaks about our lives without our consent just a few months before the elections!”

Within the scope of the letter WWHR stated that they had learned from the statements of İYİ Party officials that İyi Party was on the anvil of a preparation of alternative constitutional proposal “which doesn’t include radical changes in order to make the proposal ‘acceptable’ to Justice and Development Party (AKP)and Nationalist Movement Party (MHP) and they underlined that İYİ Party had not received opinions of women, LGBTI+ and children associations during the preparation process of the proposal planned to be brought to the parliament.