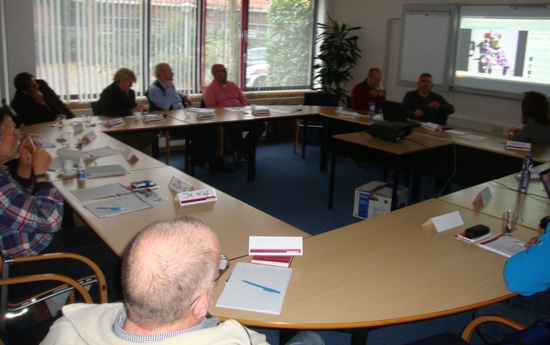 Under the scope of “Diversity at Work Life” program organized by syndical education organization TIE-Netherlands and public official’s union AbvaKabo together with Kaos GL, the meeting was attended by Ali Erol and Selçuk Candansayar from Kaos GL Association.

During the meeting held in the center of AbvaKabo Union (November 23), situation of the unions and LGBTs was discussed. Kaos GL team told its struggle on how to open the LGBT issue to question in unions and transform them from joining May 1 to syndical workshops.

AbvaKabo LGBT Group mentioned their difficulties at reaching young workers whereas Marten van den Berge from TIE-Netherlands shared how they use alternative demonstrations such as May 1 against right wing and racist parties’ policies towards LGBT community.

Meetings on problems experienced by LGBTs (lesbian, gay, bisexual nd transgender people) in the Netherlands and Turkey and how to cooperate to overcome such discrimination took place in the cities of Amsterdam, Utrecht and Groningen. 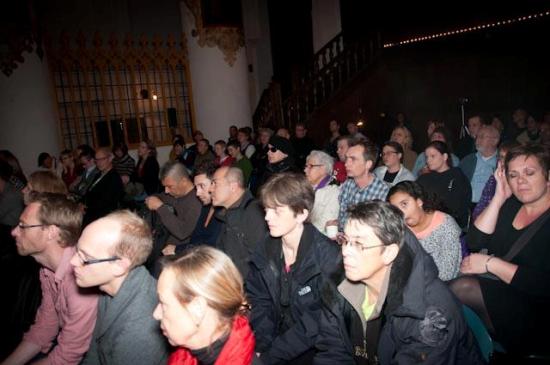 Stichting LGBT Groningen organized the program of Trans Day of Remembrance in a church with the participation of Mayor Jannie Visscher.

In the meeting held in Groningen, Ali Erol from Kaos GL team talked about the situation and struggle of transgender people. During his speech, he mentioned Ankara-based Pink Life Association organizing Trans Day of Remembrance for the last five years. 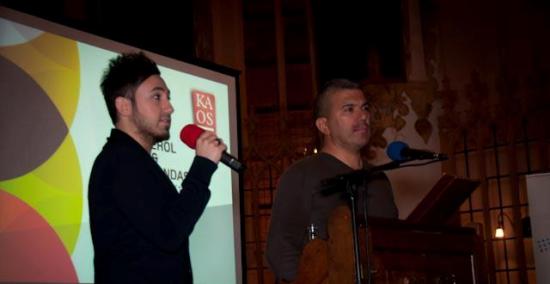 Finally,  a workshop on “homo-nationalism” was run for a festival organized by the autonome. Kaos GL team told how they strengthen the LGBT movement in cooperation with liberal groups against nationalism in their struggle against homophobia and transphobia. They talked about how liberal and dissident movements turned into an anti-heterosexist one. 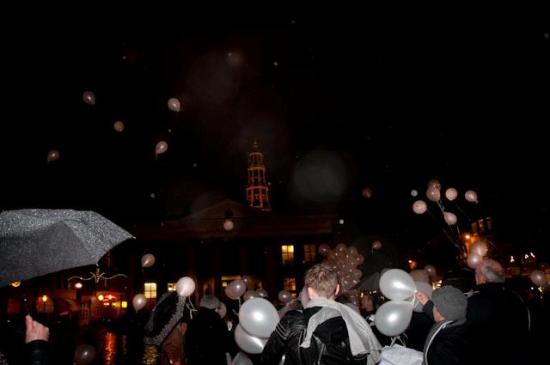 A group of four from AvbaKabo and TIE-Netherlands will be in Ankara for the Symposiums Against Discrimination to be organized by Kaos GL during the Human Rights Week in December.