LGBTI activist Levent Pişkin, one of the attorneys of HDP Co-chair Selahattin Demirtaş, is detained. 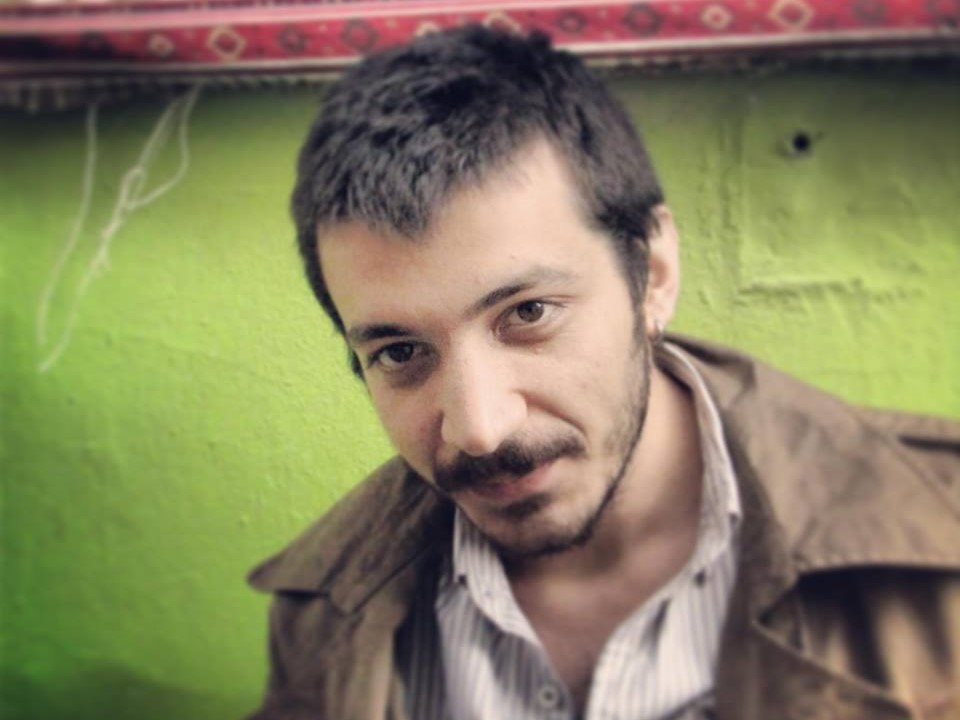 LGBTI activist Levent Pişkin, one of the attorneys of HDP Co-chair Selahattin Demirtaş, is detained.

Around 5:00am in the morning, a speacial operation police team busted Pişkin’s home in Kurtuluş, İstanbul and after they took him into custody they also confiscated some of his belongings.

Pişkin, who is also a member of Özgürlükçü Hukukçular Derneği (ÖHD) among the 370 organizations shut down last week, is known as a human rights defender. ÖHD announced his detention as following:

“Our member, HDP Province Co-chair and lawyer Levent Pişkin was detained after he was targeted by partisan media with an early morning police raid.”

Pişkin visiting his Client Demirtaş as his lawyer was targeted by Sabah newspaper with that statement:

“İstanbul HDP Province Executor lawyer L.P got in contact with C.K after he heard that L.P will also visit Demirtaş in prison, and he transmitted the demand of German magazine. The demand is for the purpose of propaganda that includes the hand-written note from Demirtaş stating his message to Europe and Germany.”

Detained with the mandatory instruction of Public Prosecution Office of Bursa, Pişkin is now taken to Bursa.

In November 7, Lawyer C.K taken into custody with the same allegation.