Those of us who struggle against all kinds of attempts to humiliate, embarrass, and criminalize LGBTI+s, #WeWillNotLookDown (#AşağıBakmayacağız), as in Pride Marches. 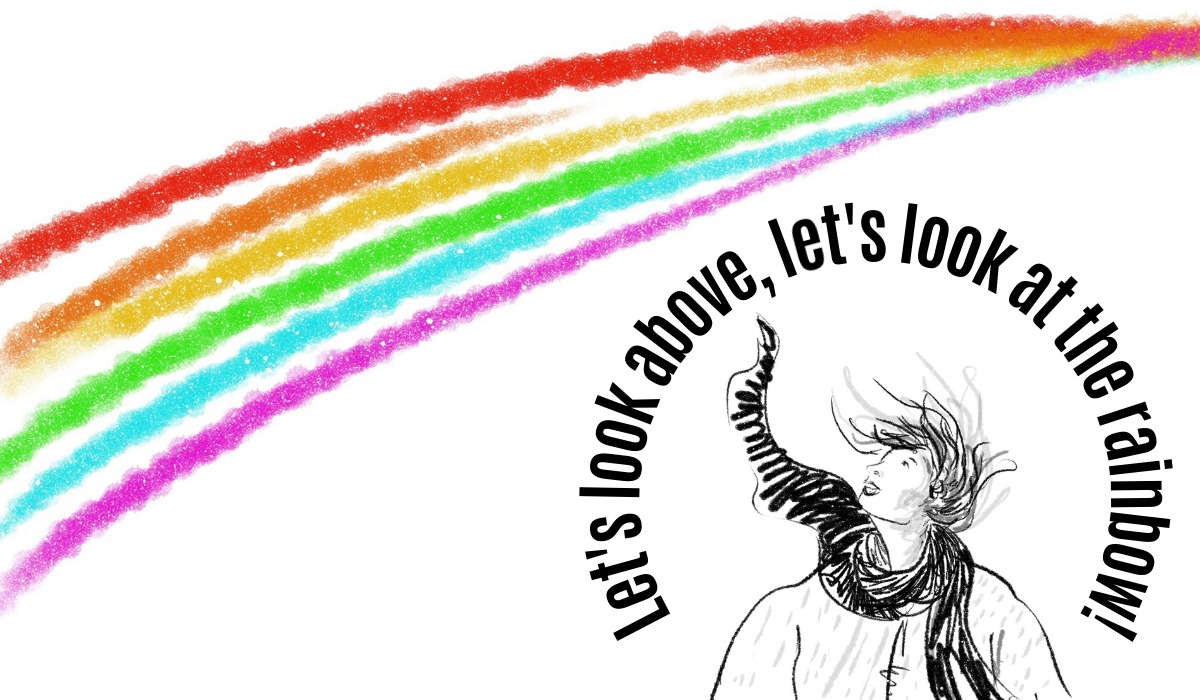 LGBTI+ associations made a joint statement against the police violence at Boğaziçi University, smear and hate campaigns towards LGBTI+s and regarding the social media sharing of the Presidency Directorate of Communications saying that the Boğaziçi University LGBTI+ Studies Club was closed.

The full text of the statement of the associations is as follows:

As the signatory LGBTI+ associations of the following statement, we object to the police violence against students' democratic protests and smear campaigns towards LGBTI+s by public officials at Boğaziçi University!

Attacks against the expression and association rights of LGBTI+s and LGBTI+'s the targeted discrimination and hate speech offenses are unacceptable. Targeting  LGBTI+s, their humiliation in the public eye and marginalization of human right defenders is a form of discrimination and it's a crime. Students' right to protest and freedom of expression are inseparable for a democratic society. Closing the Boğaziçi University LGBTI+ Studies Club as a result of the targeting and smear campaigns, and sharing this decision on social media before notifying the club clearly means violation of LGBTI+'s freedom of expression and association.

LGBTI+'s struggle for equality and freedom is a struggle for democratization and human rights, and is an indispensable part of this struggle. We are again calling out the authorities that they must immediately stop violating our democratic rights through smear campaigns. We also call all the other civil society organizations to fight against these hate speeches and crimes against LGBTI+ that may even endanger our lives.

Those of us who struggle against all kinds of attempts to humiliate, embarrass, and criminalize LGBTI+s, #WeWillNotLookDown (#AşağıBakmayacağız), as in Pride Marches. Because there is the sky and the rainbow above that we all find in each other and that is an inevitable part of liberation! To live together in social peace, let's look at the sky, let's look above and let's look at the rainbow!

Also, in their joint statement with Boğaziçi University Women's Studies Club, Boğaziçi LGBTI+ stated that the exhibition was held on the initiative of BOUN Exhibition Group, and even though the demonstrations were peaceful and participated by all the constituents of the Boğaziçi, the LGBTI+'s and Boğaziçi University LGBTI+ Studies Club are being targeted specifically.