LGBTI refugees living in Turkey are being denied from renting houses

The "Turkey's Challenge with LGBTI Refugees" report published by Kaos GL Association reveals violations of the right to housing of LGBTI refugees living in Turkey. 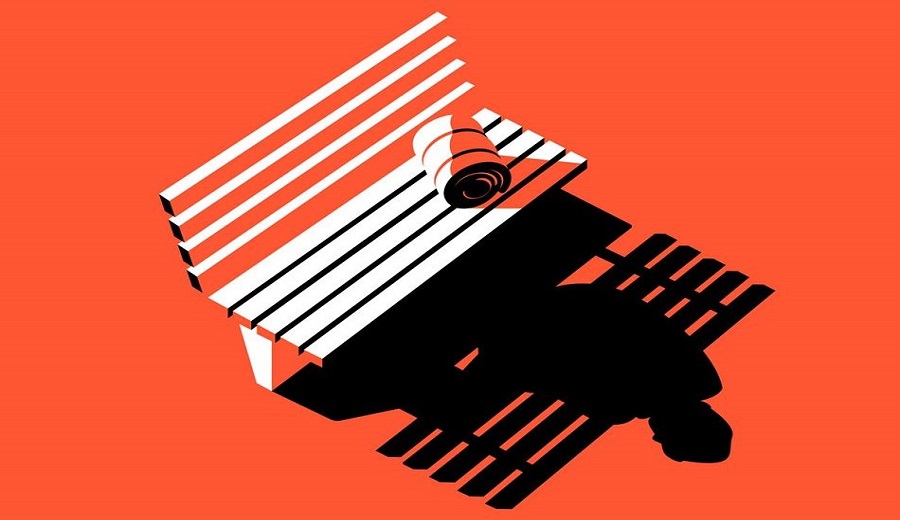 According to the Kaos GL Association's report titled "Turkey's Challenge with LGBTI Refugees", refugees living in Turkey are not given houses to rent.

The report, which reveals the violations that refugee LGBTI people in Turkey experience in accessing basic rights and services, noted that refugees' right to shelter is one of the most frequently violated rights.

According to the report, most of the encounters of LGBTI refugees living in Turkey with landlords, real estate agents, and neighbors during both in the process of renting and residency, have negative experiences.

According to data from the interviews, the attitude of homeowners towards refugees is often xenophobic. For this reason, refugees are not given houses or houses are given at high prices. Private lives of refugees who can rent a house are also interfered with, they can be evicted due to their sexual orientation and gender identity, and their deposits are not returned when they are evicted.

Meanwhile, LGBTI refugees are often forced to change homes due to problems with the owners and the home itself, according to the report. LGBTI refugees living in Turkey are trying to cope with these problems by receiving support from social networks that include friends and acquaintances who came to Turkey before them, or by staying in the same house with more than one person to split the rent.

According to the report, the most common violation of housing rights is the denial of homes for refugee LGBTI people. 34 percent of refugees who declare disaccommodation in the interviews say they have not been given a home due to being foreigners, while 25 percent say they have been defrauded by real estate agents and landlords.

13 percent of interviewers have to pay collective rent to convince the landlord.  8 percent say the real estate agent has mistreated them because of their sexual orientation and gender identity or because they were refugees.

8% of interviewees who said their right to housing was violated asked if they were "married and have a family" in the house rental process; 8% say that because they are not married, no house is provided and 4% say that their religion and sect were questioned in the process of renting a house.