Outcome Report of the “Increasing LGBTI+ Equality in Unions” Meeting 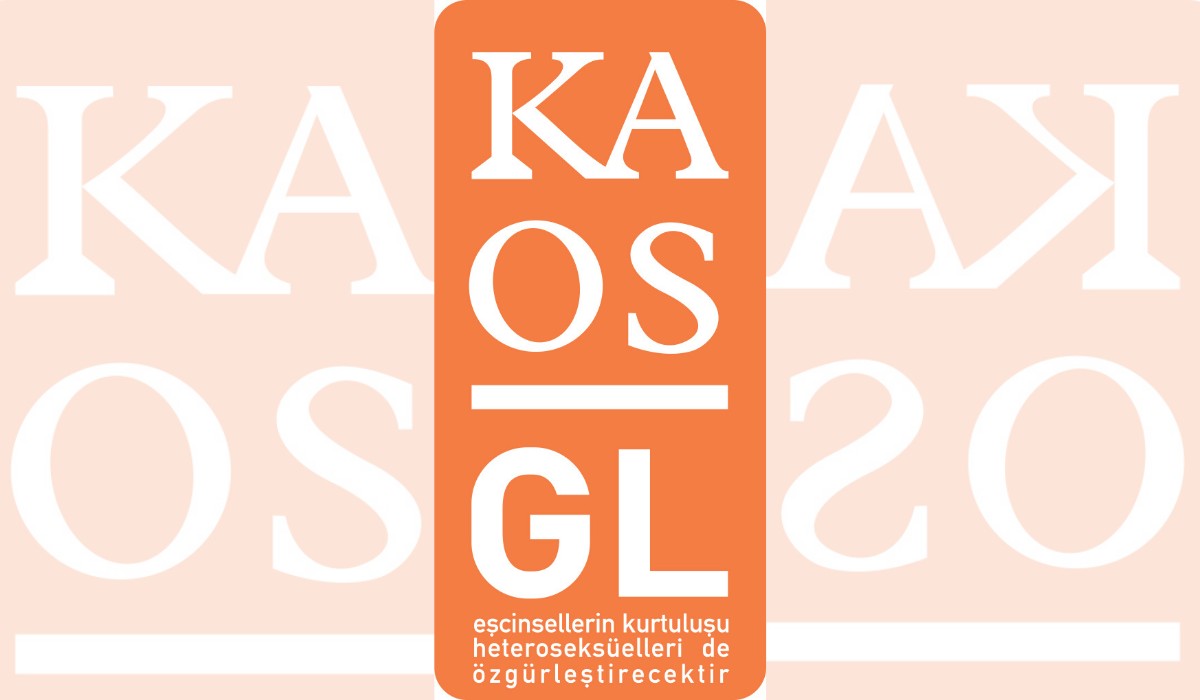 LGBTI+'s are exposed to discrimination due to their sexual orientation, gender identity or sexual characteristics and face serious problems in accessing rights. In this situation that also affects individuals' professional lives, equality is hampered and LGBTI+'s are isolated in their struggle for rights. Considering that the focus of trade union activities is the social and economic rights of the workers, protecting and defending the relevant rights of LGBTI+ workers without discrimination is also included in trade union rights.

LGBTI+ movement of Turkey has turned its face towards the union movement since its formation. The problems of LGBTI+ workers and the violations of their rights in work-life have become one of the main issues of the LGBTI+ movement.

The Confederation of Revolutionary Trade Unions (DİSK) added "sexual orientation and sexual identity" to discrimination bans in its constitution proposal presented to the public in 2009. The Confederation of Public Employees Trade Unions (KESK) included measures against sexual orientation discrimination in work life and making these measures a constitutional rule in its "proposals for a new constitution". Across the union perspective, Kaos GL organized the third International Anti-Discrimination Symposium in 2014 and Tum-Bel-Sen, a member of KESK hosted the Symposium.

With the developing interaction, the unions published celebratory messages on their social media accounts on May 17th International Day against Homophobia, Biphobia, Transphobia and on Pride Week, and published statements against the smear campaigns towards LGBTI+.