‘Instead of a Separate Prison, Conditions in Current Ones should be Improved’

The debate for ‘separate prisons’ for LGBTI inmates continues. 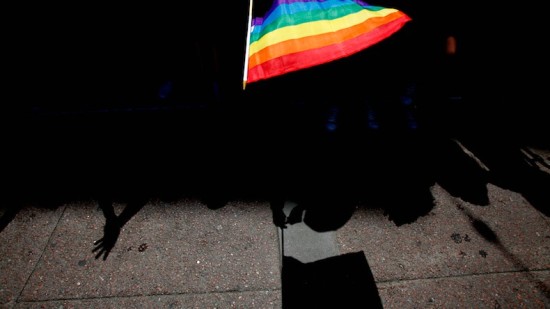