‘The LGBTI community are an integral part of society in Ankara’

ILGA-Europe: Ban on LGBTI events in Ankara must be overturned. 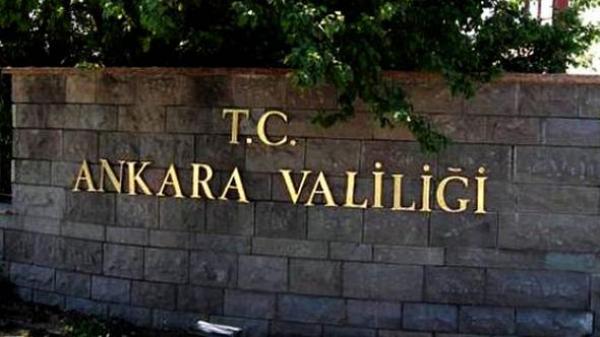 ILGA-Europe: Ban on LGBTI events in Ankara must be overturned.

The ban on events organised by LGBTI organisations, as announced by the Ankara Governor’s Office last weekend (18-19 November 2017), is disturbing and a clear breach of fundamental freedoms and human rights.

The fact that events organised by LGBTI organisations are being targeted in this way is very unnerving. The public events they are organising are a vital outlet for LGBTI people living in the city. The LGBTI community are an integral part of society in Ankara and deserve to be protected by the local authorities.

The official statement cited public security, public order, public health and morality concerns as reasons to ban activities being organised by LGBTI groups. The governor’s office stated that events such as film screenings, plays and exhibitions on LGBTI issues could cause “reactions and provocations against the groups and individuals taking part in the organization due to certain social sensibilities”.

These LGBTI events should be protected against any potential security threats, not dismissed in such a way. Several LGBTI organisations in Turkey have already called the ban unconstitutional and illegal and the Council of Europe’s Commissioner for Human Rights said that “such a blanket ban clearly disregards Turkey’s international human rights obligations, notably under the European Convention on Human Rights”.

The ban also appears to be open-ended, with no clear end date being specified in the official statement from the governor’s office. This indefinite time period is yet another example of how civil society in Turkey is being prevented from functioning effectively.

ILGA-Europe are calling on the authorities in Ankara to rescind this disgraceful ban, and instead devote their energy to protecting the right to freedom of assembly and association of civil society groups.