How does the closure of the US borders for 7 countries with the latest visa ban affect the refugees waiting in Turkey for resettlement to a third country? 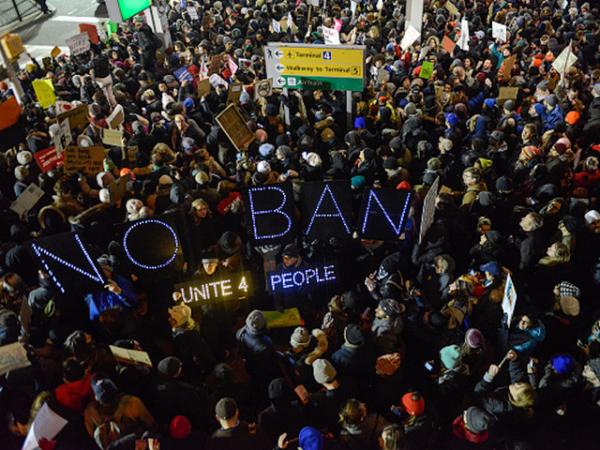 After the Order went into operation, Syria, Iraq, Iran, Somali, Libya, Sudan and Yemen citizens who could not enter USA even though they had visa have become the first agenda of the public opinion.

After the executive order, two Iraq citizens were also detained in John F. Kennedy Airport in New York. Lawyers, subsequently, have filed a lawsuit demanding the release of the two Iraqis and repeal of the order. Judge Ann Donnelly of the New York Federal Court ruled that the nationals of countries with restricted access to the United States should stay temporarily in the United States, on the grounds that it could lead to 'irreparable damage'.

“The Order reveals the US border policies” 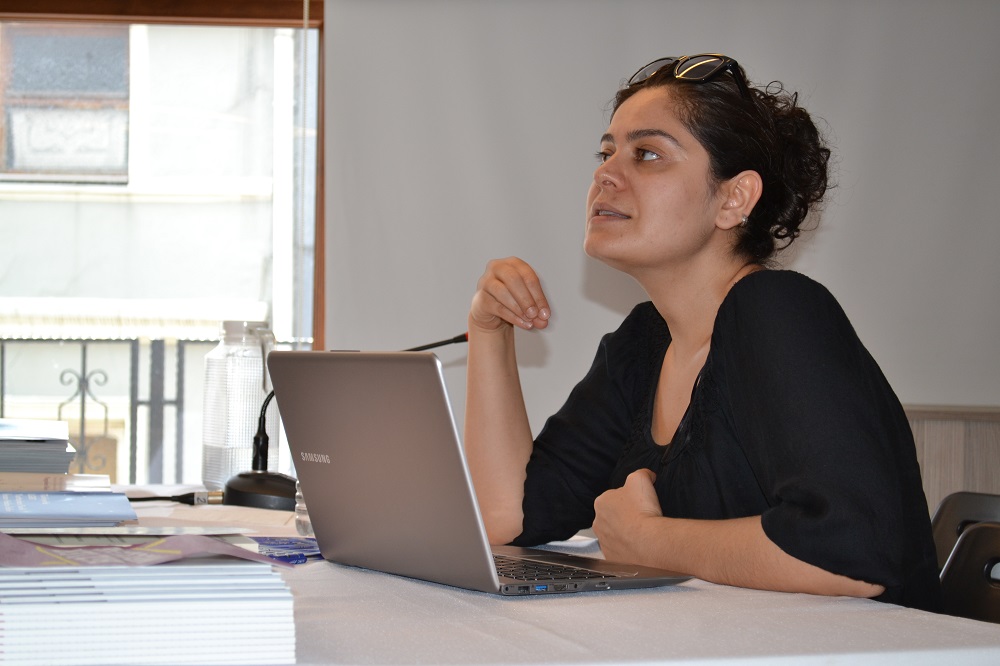 But what does this restriction mean? How will it affect both the US border policies and the refugees in the forthcoming period? Kaos GL Association Refugee Program Coordinator and Attorney Hayriye Kara answered those questions for us:

“This executive order gives us an idea about the border policies of United States in the fortcoming period” said Kara, and added:

“Many civil society organizations in the USA had already been worried before the election about the effects of his potential presidency especially on the people originated from Muslim countries. When we look at the statements made about the Order, it is said that this decree is not directly related to the US refugee law. It is absolutely related to the refugee policies. According to the executive order, entry of people  originated from those seven nations including people with the US visa, greencard holders and even people who hold dual citizenship to the country is banned “temporarily”. As a matter of fact, this prohibition is not directly related to the applications for asylum in the USA, but it means the closure of the US borders.”

Kara stated that with this order, the US borders were closed "temporarily" for countries with a "visa ban" except for those belonging to minority religions, and she also stressed her worries that the decision would be permanent even if the implementation would be stopped.

“Asylum is a basic human right”

Reminding the Article 14 of Universal Declaration of Human Rights “Everyone has the right to seek and to enjoy in other countries asylum from persecution”, Kara said:

“Trump signed this decision to block the entry of 'terrorists' into the country on the grounds that it is compulsary for ‘security’. The rights of people who are displaced, and who have to leave their country of residence are suspended for ‘security’ reasons. When we look from the viewpoint of refugees, they are already the victims of terrorismi torture and wars. Choosing seven countries and saying that ‘I will stop the entrance of those coming from those countries by doing no evaluation, because they are all potential terrorists’ is nothing but putting the security mask on racism and xenophobia.”

Legal legislation for refugees in Turkey

How does the restriction affect the refugees who are obliged to wait in Turkey for resettlement? By summarizing the current situation in Turkey and legal legislation of Turkey, Kara answered:

“Resettlement is done by UNHCR. However, the submitted countries are obliged to accept the applicants who were evaluated and given refugee status by UNHCR. That is, each country does its own analysing and evaluation fort he applications given refugee status. However, in order for applicants to be settled in the third country, these countries must be open for resettlement."

“At the moment, the United States is the country that receives the highest number of refugees, followed by Canada. The number of refugees each country accepts from Turkey is determined. This number is too low for West Europe, and Canada is accepting Syrian refugees at the moment. Therefore, the only choice for non-Syrian is actually the United States. The closure of the US borders means that the right to live, which is the most fundamental right for refugees, is in jeopardy and remains uncertain in Turkey where there is no security.

"This will especially affect the vulnerable groups among refugees. As Kaos GL, we receive many emails and calls from LGBTI refugees waiting for resettlement to the USA. They are worried about this uncertainity. It is obvious that Turkey is not a ‘paradise’ for refugees. They do not even have access to the most basic rights, and vulnerable groups are getting more of these violations."