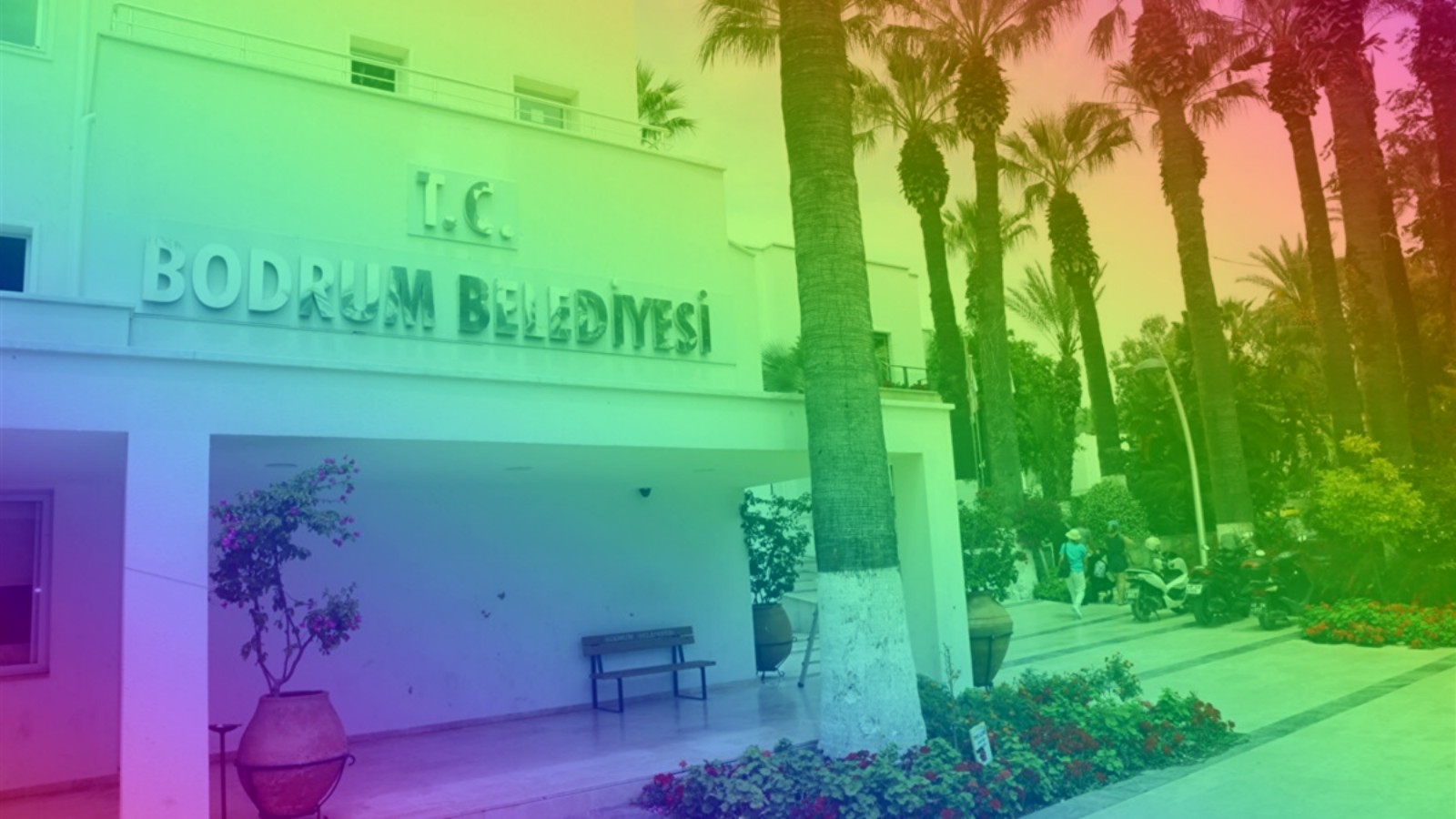 Mugla Bodrum Mayor Ahmet Aras signed the Protocol, which is still open to the signature of elected presidents.

At the online signing ceremony, held in cooperation with the Bodrum Municipality and Bodrum City Council Gender Equality Work Group, Aras called on NGOs, trade unions and associations to cooperate in order to create a safe, egalitarian and nonviolent city for all in Bodrum and to fight stereotypes.