Süleyman Soylu, Minister of Interior of Turkey, claimed “50 LGBT women have attacked the police” and “The police have not intervened”. 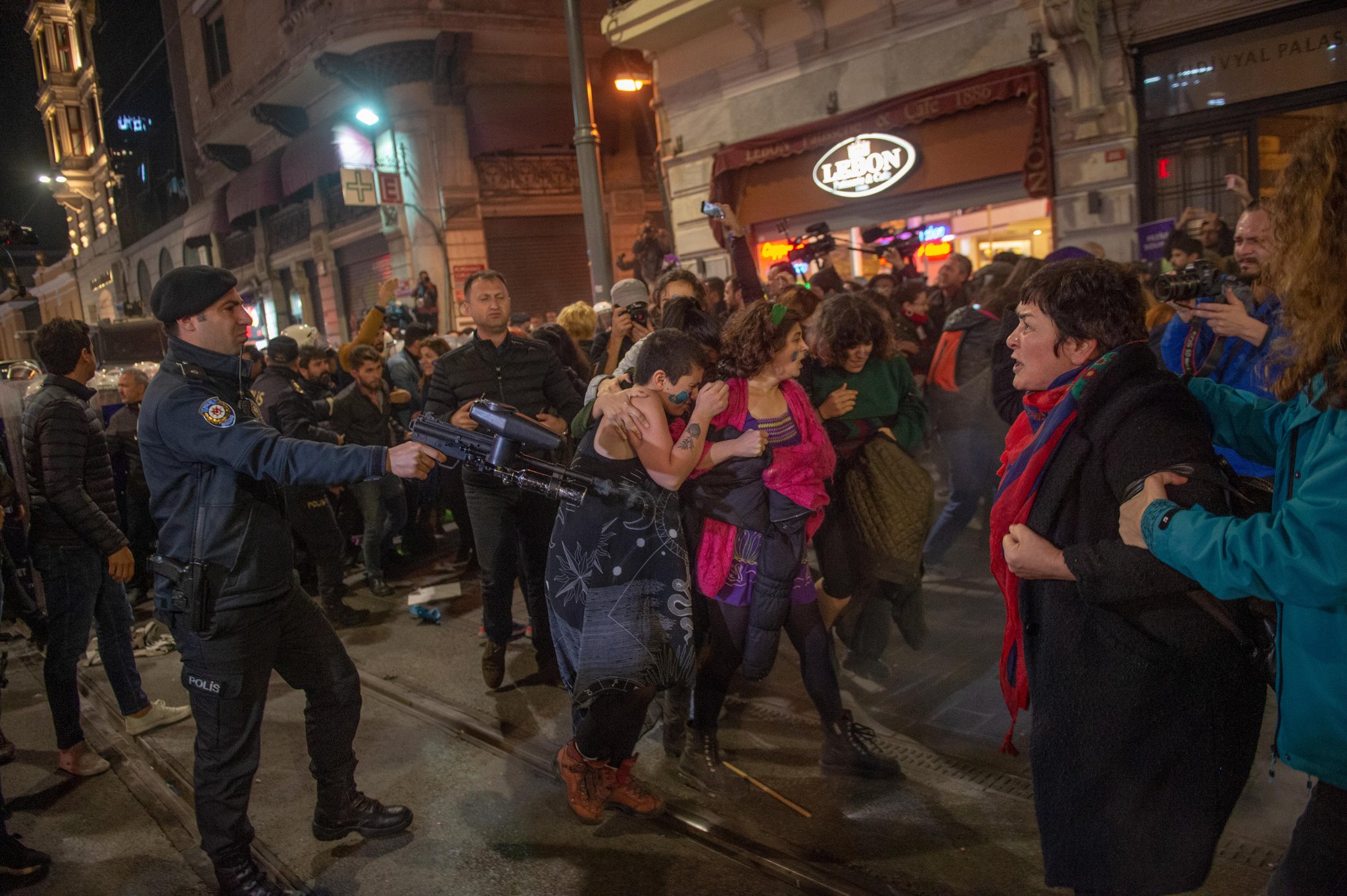 Minister of Interior Süleyman Soylu, who systematically points LGBTI+’s as targets, claimed “50 LGBT women have attacked the police” and “the police have not intervened”, at the Terrorism, Intelligence, Security and Public Order Assessment Meeting:

In June, while conducting an election campaign on behalf of the government for the Istanbul Metropolitan Municipality, Minister Soylu did not mind pronouncing "LGBT" with "terrorist" organizations, and again mentioned "LGBT" on TV during the election campaign. On August 20, in a television program on Habertürk TV, he said "Trying to be legitimized in Turkey, trying to be publicized" for the LGBTI+'s that he was pointing as targets. Yet again, in his speech after the election process at the meeting held on September 3rd of the Özcelik-İş Union (State-affiliated metal workers union), he pointed LGBTI+’s as targets with these words, “The United States is providing $22m in aid to an LGBT association in Ankara. Do I need to speak here? Do I need to put into words what we are facing here, that the main goal is the belief of this nation, its identity, its presence in this geography”.