Minister of Justice Bozdağ: ‘We never add sexual orientation to the legislation’

‘As the government we won’t add sexual orientation to the legislation. This is our political approach. We are the conservative democrat party. HDP or CHP will add if they will come to power.’ 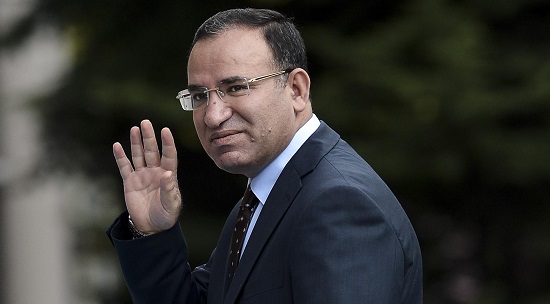 Homophobia and Transphobia from Minister of Justice Bekir Bozdağ at the Parliament of Turkey Justice Commission: “As the government we won’t add sexual orientation to the legislation. This is our political approach. We are the conservative democrat party. HDP or CHP will add if they will come to power.”

At the meeting of Grand National Assembly of Turkey Commission of Justice at 6th April, Minister of Justice Bekir Bozdağ expressed the view of the government on LGBT rights once again.

The meeting that the “International Legal Cooperation Bill on Criminal Matters” had been discussed, Member of Parliament of Peoples’ Democratic Party (HDP) from Van, Bedia Özgökçe Ertan requested an addition of sexual orientation and gender identity clause to the bill.

Ertan: Sexual orientation and Gender Identity should be exceptions to the extradition

When an extradition of a refugee in Turkey is requested, Ertan said, “the request should be denied if there is strong doubt on there will be an investigation, prosecution, punishment, being subjected to torture or degrading treatment due to race, ethnicity, religion, citizenship, sexual orientation and gender identity or membership of a particular social group or political opinion” and supported her opinion as follows;

“In 20 countries including Iran, Russia, Yemen, Saudi Arabia, Uzbekistan and India homosexuality is considered a crime or there are laws against the expression of homosexuality. For Turkey, not to be an intermediary for penalizing people in these countries because of their sexual orientation, gender identity and sexual orientation should be counted as one the exceptions to the extradition.”

“Bozdağ: As the government, our political approach is clear, we won’t add”

Minister of Justice Bekir Bozdağ, on the other hand, stated that, as the government they will never accept this motion. He explained their homophobic and transphobic attitude as follows:

“Of course, there will come a motion on sexual orientation, but as the government we don’t agree with that. It is our political approach. As a conservative democrat party our approach on this matter is very clear. Other parties may approach otherwise, for example HDP, they are different. If HDP and CHP will come to power one day in future they may bring this, but we won’t.”

Yılmaz from CHP: It is not possible to abandon the right to life in the name of conservatism

Republican People's Party (CHP) Member of Parliement, Necati Yılmaz also supported the motion. He criticized the attitude of Bozdağ and the government. 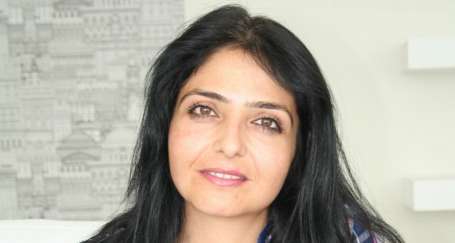 Ertan: The attitude of the government is a violation of the right to life

Ertan, criticized statements of Bozdağ. Not adding sexual orientation and gender identity to the bill will cause a violation of the right to life.

“In many countries, over 20 countries, this matter is a crime, it is obvious that there will be subjection to torture, degrading treatment and situations of facing death. There are many people migrating for this reason, there are also many refugees in Turkey who escaped from their countries only because of this reason.

“We actually understand that you did put human rights law (just) on the display. Right to life; freedoms and rights are priorities. Why do we live? We are human and we live to protect human values. In the article that regulates the discrimination, sexual orientation and gender identity did not take place despite all discussions. There are many discussions on this issue, there are murders of hate encountered every day, unfortunately in our country too. We think that this (clause) should be there absolutely.”