No unjust provocation reduction to the attacker Emre Bozkurt!

Unjust provocation reduction decision given about Emre Bozkurt, who attacked to Asya, refugee trans woman from Syria, was reversed by the high court. Emre Bozkurt will be in prison for 12 years and 36 months. 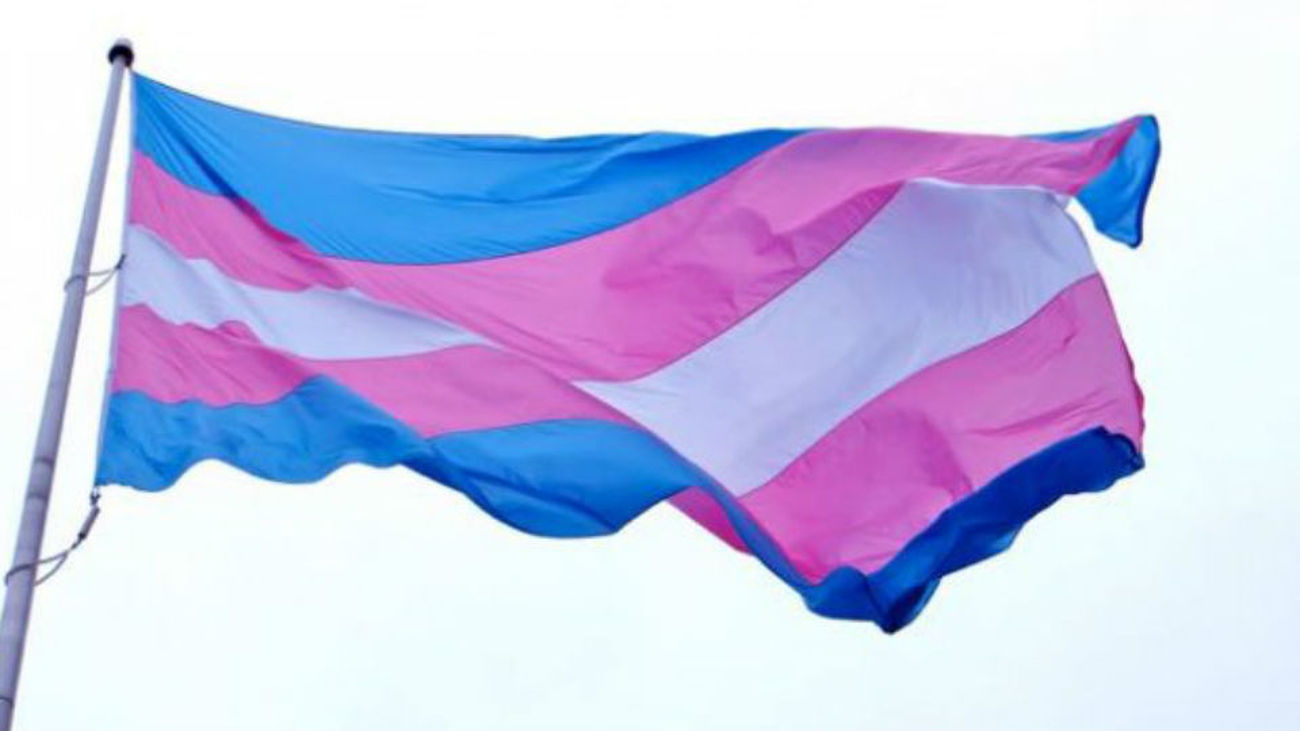 ATTENTION: This article is about an incident of violence. Although it is not explained in detail, the bad experience is narrated. The content may be precipitating for those, who experienced or witnessed violence, discrimination, hatred before and may cause traumatic effects. In such a case you can reach a mental health advisor, to whom you trust, you may come into contact with an LGBTI+ organization in your city or you may write to May 17 Association for support.

“Unjust provocation” decision, about Emre Bozkurt who carried out an acid attack on Asya (17), refugee trans woman from Syria, in March 2021 and caused her to lose both of her eyes, was reversed by the high court following an objection of the attorney Jiyan Kaya. It is ruled to reject unjust provocation reduction and to punish the attacker to be sentenced 12 years and 36 months, upper limit.

The second trial of the case related to Asya, refugee trans women from Syria, who was exposed to an acid attack to her face in March and as a result, both of her eyes lost vision over 90 per cent degree, had been heard on October 22, at İstanbul 33. Penal Court of First Instance; and Emre Bozkurt’s penalty, which was 9 years 27 months and given because of “intentional injury” had been reduced to 6 years 29 months a result of judicial discretion regarding “unjust provocation”.

As the crime was committed brutally and through torment…

Attorney Jiyan Kaya, from Association for Legal Support against Sexual Violence, rejected to the rule, remarking that the attack was transphobic and was carried out with premeditation so there was no need to consider unjust provocation reduction, and applied to high court. The objection was sustained by İstanbul Regional Court of Justice 12. Criminal Department and unjust provocation decision was revoked. As the crime was committed brutally and through torment, the attacker was sentenced to 12 years 36 months’ imprisonment.