Open letter to homophobic university from a gay student 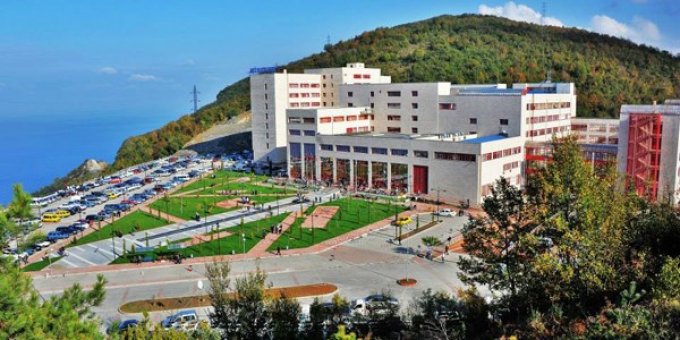 “The school that I was studying and trying to live in ignored my existence by not allowing this panel.”

I am a gay student studying in Bulent Ecevit University. I would like to give only this much information about myself. In the end of the article you may understand the reason for this.

On March 24-25, I attended to Youth Films Festival took place in our university. By the time I saw the schedule of the festival, the most surprising, pleasing and exciting for me was the “Love Zeki Müren / Gender and Discrimination” panel on the second day of the schedule. I was very happy that such a talk against discrimination was going to be held at the university I study. For me and people like me, this also had a meaning of  “not being ignored” and ”being able to express our presence”.

On the second day, I went to the festival. We were expecting a panel after the opening and festival movies. However, after the movies, one of the friends who was organizing the fest told us that university administration did not allow the panel because of its homophobic and transphobic attitude and invited us to the Chamber of Mechanical Engineers where the panel will take place. I can not explain the disappointment and frustration of mine at the time. The school that I was studying and trying to live in was ignoring my existence and not allowing this panel 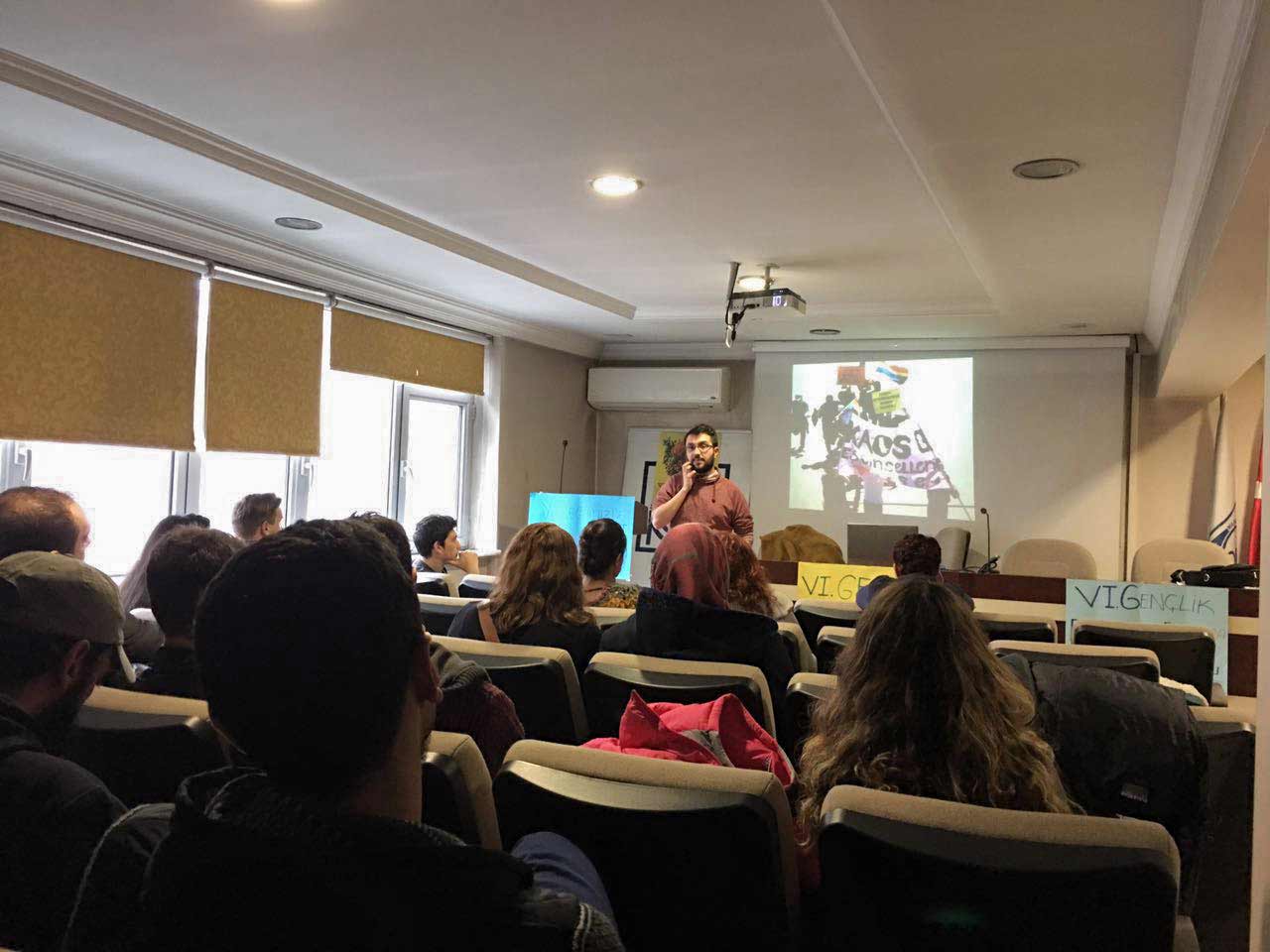 We went to Chamber of Mechanical Engineers with other participants to the festival. It was a wonderful panel. But my university’s not allowing it stuck in my mind. After the panel, I went to those friends who organized the event and asked for the details. According to what they said, there was only one conclusion: Bulent Ecevit University was homophobic. I told them that I wanted to write an article about this. Everyone had to hear and know about this. Because Bulent Ecevit University with the rector Mahmut Özer was discriminative and homophobic.

By not letting this panel you’ve said this : LGBTs are others who should be excluded by the society. They don’t have a place, especially in university. Any ignoring and discriminatory attitude towards these individuals are legitimate. We are talking about a university, aren’t we? We are talking about science and free thought. So, how free am I? Thanks to you, I live in a university that I can’t express myself as I am, that I feel ignored. We are being subjected to every kind of pressure, discrimination, violence, othering of the society. We are getting killed one by one and you, with your attitude of ignoring us in our own university, legitimized the everyday pressure, discrimination and hatred towards us once again. If it is not possible to debate on the discrimination towards LGBT in a place like a university, can we call this place an actual university ? LGBTs who are not assessed by the world of science as “sick people or deviants”, who are not othered by the science anymore, are continuing to be isolated, treated in fact as “deviants”  against your discriminative, ignoring and othering attitude. Individuals who are accepted by the scientific community are not accepted by a university!

Even though you are ignoring and disregarding us, we are entering from the gates of the university and sitting on desks every day. Maybe we are passing beside you sometimes, maybe we are greeting. You have to get used to it. In universities, on streets, in houses we are and will always be present.

I would like to ask Mahmut Özer once again;

Why was the panel not allowed?

I guess the reason for concealing my identity, name, faculty, myself has been understood. But I should tell again : By not allowing this panel, you increased the ongoing hatred once again. I don’t want to be subjected to an assault by a student or a worker in the university or another person in the city regarding your attitude. I would like to live in confidence without fear, without being ignored and to exist as I am, as I feel.

I would like to say that I don’t feel secure in the university. I don’t think that a university that ignores me can provide my safety.

As it is said in these words "You find two men holding hands more dangerous than them holding guns”.