Police Officer Interdicted of His Job Due to Gender Identity

Security General Directorate interdicted a police officer F.B., 28, of his job after investigations on his gender identity. With a request of 4 years of prison, he was taken to court with the argument of ‘prostitution’ due to his transvestite identity and was acquitted in the end. 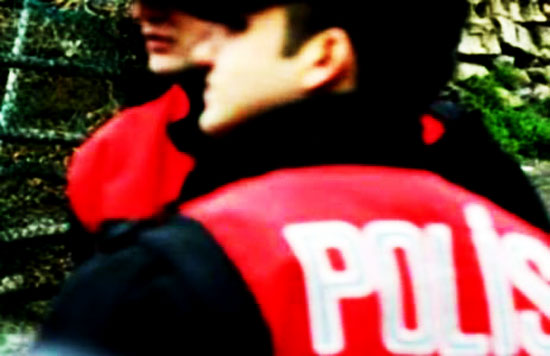 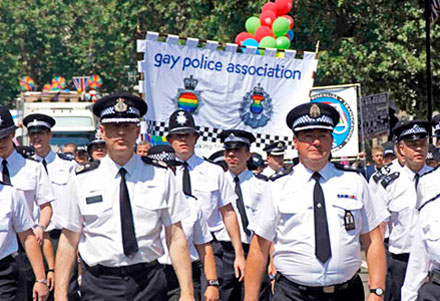 Labor Code does not conform to its own equality policy!
Although there is a decision ruled by the Top Court (Yargıtay) that bans discrimination based on sexual orientation, the related 5th article of the Labor Code which regulates “equality policy” does not guarantee protection on the grounds of sexual orientation or gender identiy. There are indeed discriminatory regulations against military officers, captains, teachers and police officers.
On the other hand, the European Union demands necessary steps to be taken for the banning of discrimination in labor life. Although the EU has demanded the revisions of the existing laws to be conformed with EU standards, Turkey is not bringing the last 10 articles to its agenda. However each and every full and associate member country of EU has to follow laws that bands discrimination based on sexual orientation, based on the Amsterdam Agreement signed in 1997.