The Sivas Military Court sentenced conscientious objector Mehmet Tarhan to 15 months in prison and a 9,000 Turkish Lira (about 3,200 Euro) fine. 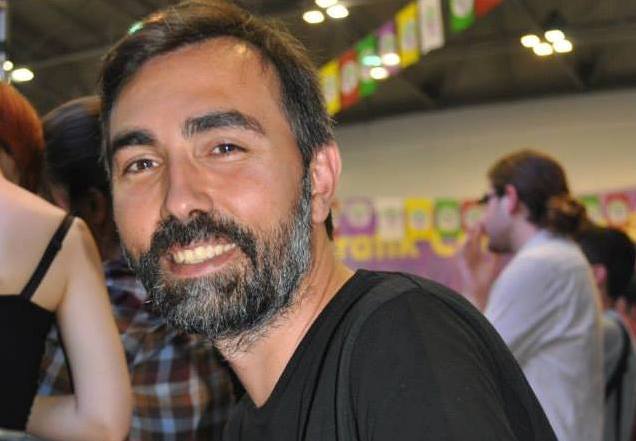 The Sivas Military Court sentenced conscientious objector Mehmet Tarhan to 15 months in prison and a 9,000 Turkish Lira (about 3,200 Euro) fine. The Military Court’s ruling ignores the European Court of Human Rights’ earlier verdict on Tarhan v. Turkey.
Conscientious objector and LGBTI activist Mehmet Tarhan received a 15-month prison sentence and a 9,000 Turkish lira (about 3,200 Euro) fine based on disobedience charges.
The Sivas Military Court’s ruling on the case is in conflict with the earlier European Court of Human Rights (ECtHR) verdict from 17 July 2012, which stated that Tarhan’s rights were violated by the Turkish state.
Tarhan spoke to kaosGL.org about the court’s decision: “The Sivas Military Court has shown that it does not recognize either the constitution or the European Court of Human Rights. We will take the decision to the Supreme Court of Appeals.”
What happened before?
Tarhan rejected military service and announced his conscientious objection in 2001. In 2005, he was forcibly taken for military service, sued for insubordination in two separate cases, and treated poorly whilst under arrest in a military prison.
In violation of the constitution and the ECtHR, Tarhan was given a physical exam because of his sexuality.
According to records dated 25 May 2005, Tarhan’s hair and beard were shaved against his will by seven soldiers, who pulled him down onto the ground and got on top of him. Tarhan reported having suffered several bruises, abrasions and aches on his body. He started a 28-day hunger strike the same day.
ECtHR convicted Turkey
Tarhan then applied to the ECtHR to defend his right to conscientious objection and report his maltreatment under arrest. The ECtHR ruled that the European Human Rights Convention was violated in Tarhan’s case and sentenced Turkey to pay 10,000 Euros.
Amnesty International Statement from 18 October 2006- “Turkey: Conscientious objector Mehmet Tarhan sentenced“
Translation: LGBTI News Turkey